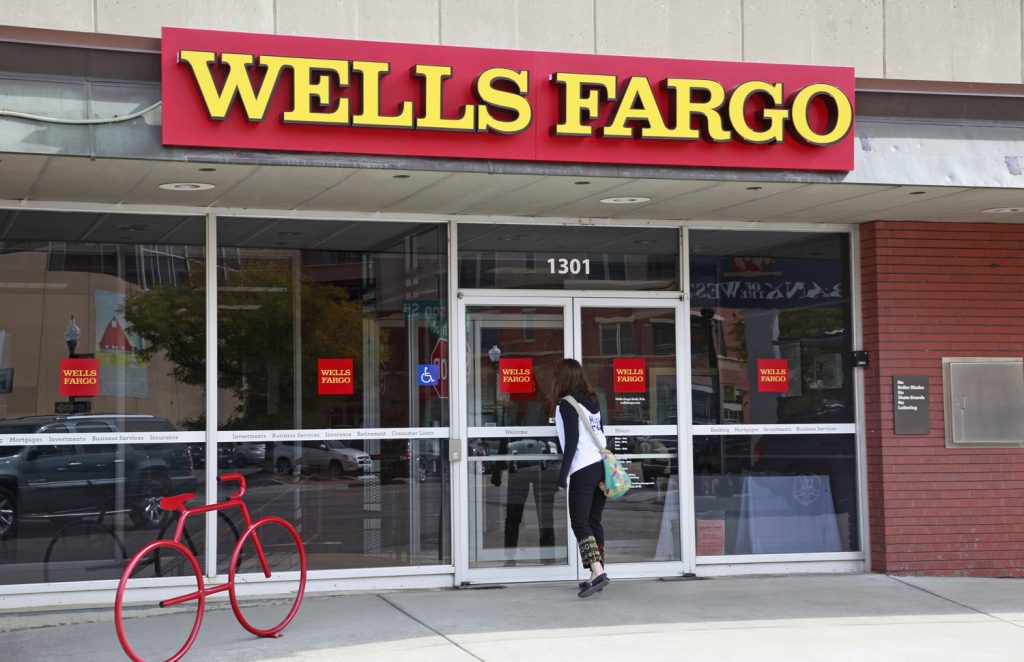 According to a regulatory filing, the annual compensation for Wells Fargo & Co’s Chief Executive Officer Charles Scharf will be almost 12% lower in 2020 compared to a year ago.

Among the reasons for the CEO’s lower annual pay were the bank’s weaker financial results last year, which were considerably affected by the coronavirus pandemic, Wells Fargo’s board noted.

In 2020, the Wall Street bank reported its first quarterly loss since 2008.

The same media also reported that at least 14 out of 27 surveyed investment analysts had rated Wells Fargo’s stock as “Buy”, while 9 – as “Hold”. On the other hand, 1 analyst had recommended selling the stock.