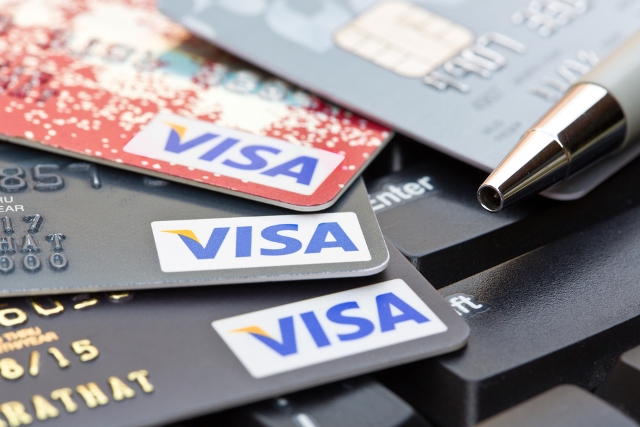 Visa Inc (V) and fintech firm Plaid said earlier this week that their $5.3 billion merger agreement would be terminated, after the US government filed a lawsuit to stop the proposed transaction due to antitrust concerns.

In November, the US Justice Department had filed a lawsuit to stop the deal, as it said Visa was “a monopolist in online debit transactions”, while the proposed acquisition “would eliminate a nascent competitive threat” to that monopoly.

The deal was proposed in January 2020. According to Al Kelly, Visa’s Chairman and Chief Executive Officer, it was scrapped so that a protracted litigation could be avoided.

“We are confident we would have prevailed in court as Plaid’s capabilities are complementary to Visa’s, not competitive,” the CEO also said.

The same media also reported that at least 30 out of 38 surveyed investment analysts had rated Visa Inc’s stock as “Buy”, while 5 – as “Hold”.