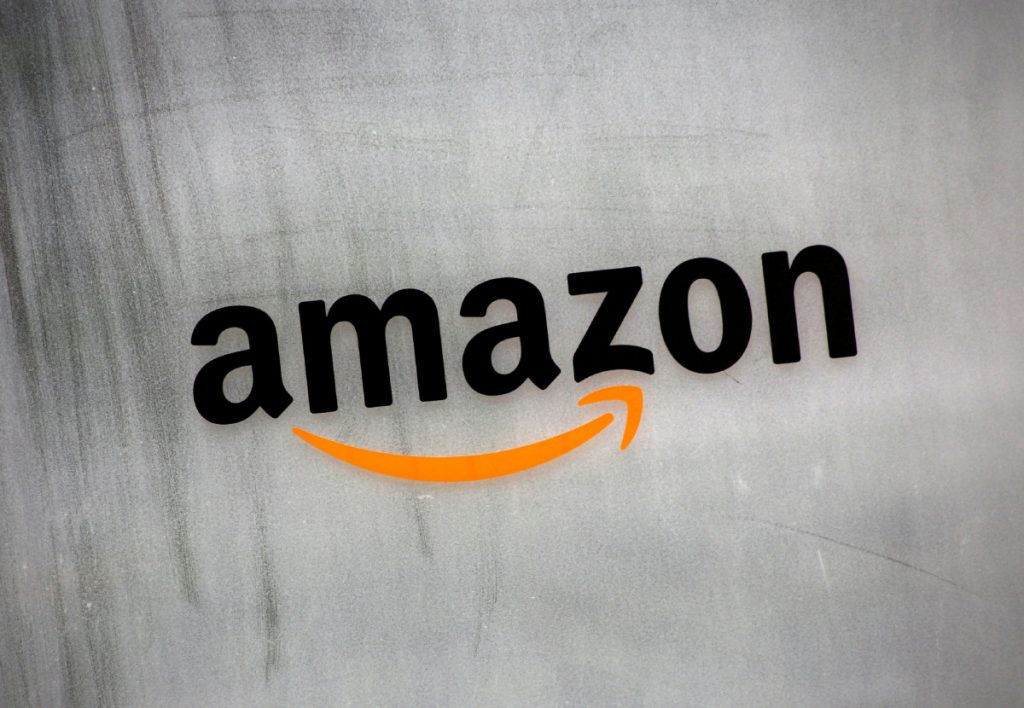 Amazon.com Inc (AMZN) announced on Tuesday the purchase of 11 Boeing 767-300 aircraft, as the company seeks to bolster its delivery capabilities.

The jets, which include 7 from Delta Air Lines and 4 from WestJet Airlines, are expected to be introduced into Amazon’s air cargo network by 2022, the company said.

Amazon had in June leased 12 Boeing 767-300 converted cargo jets from Air Transport Services Group Inc, which increased its total fleet to over 80.

“Having a mix of both leased and owned aircraft in our growing fleet allows us to better manage our operations,” Sarah Rhoads, vice president of Amazon Global Air, was quoted as saying by Reuters.

The same media also reported that at least 42 out of 49 surveyed investment analysts had rated Amazon.com Inc’s stock as “Buy”, while 3 – as “Hold”.