Skip to content
Home  »  Stock News   »   Walmart shares gain for a second straight session on Tuesday, retailer says it will not use robots to track inventory 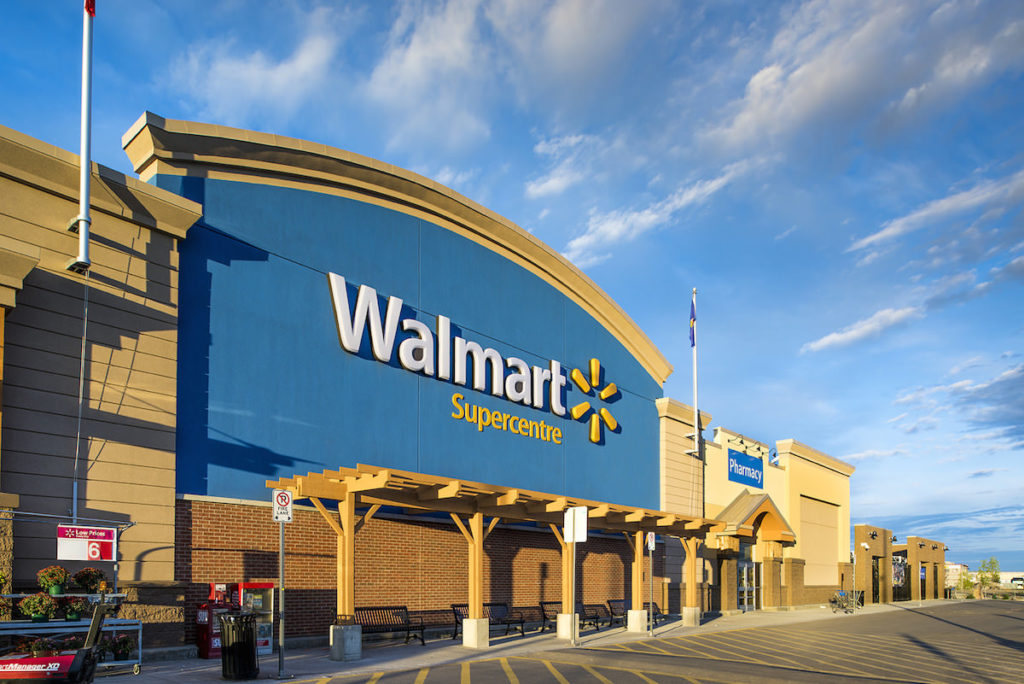 Walmart Inc (WMT) said earlier this week that it no longer planned to use roving robots to scan shelves and track inventory at its stores.

“This was one idea we tried in roughly 500 stores just as we are trying other ideas in additional stores,” the US retailer said in a statement, cited by Reuters.

Walmart said that a five-year partnership with Bossa Nova Robotics Inc had been discontinued.

Still however, the company added that new technologies would be explored as well as processes and applications aimed at inventory tracking to assist its shop personnel.

The shelf-scanning robots were introduced in 2017 as part of Walmart’s bigger initiative to digitize brick-and-mortar stores.

The same media also reported that at least 19 out of 33 surveyed investment analysts had rated Walmart Inc’s stock as “Buy”, while 6 – as “Hold”. On the other hand, 1 analyst had recommended selling the stock.