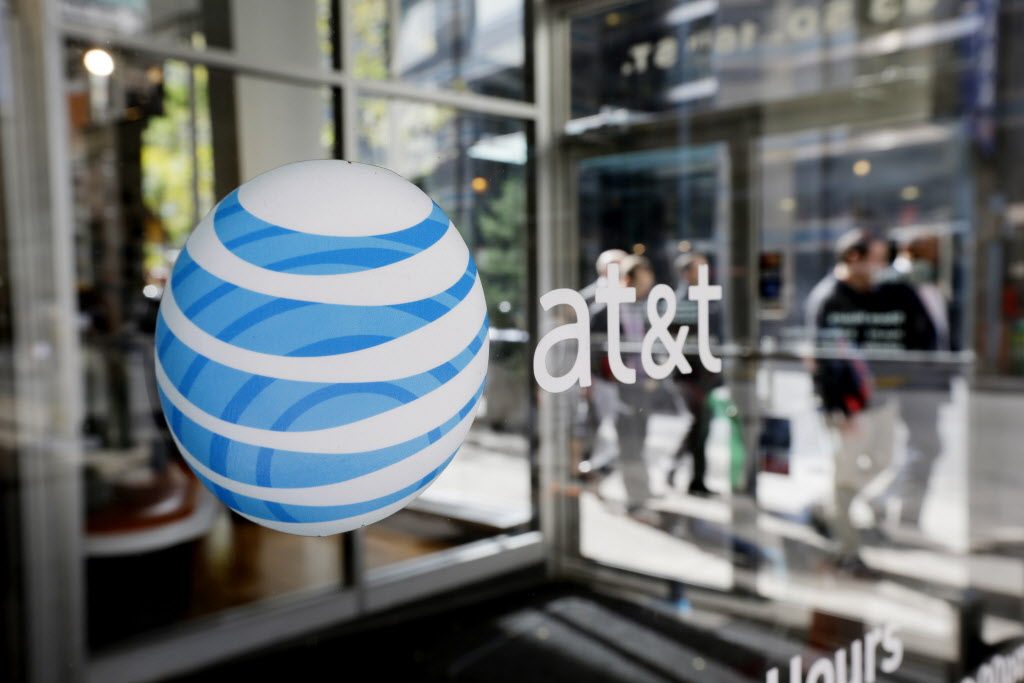 AT&T Inc (T) said on Monday that it had finalized the sale of its wireless and wireline operations in Puerto Rico and the US Virgin Islands to Liberty Latin America for $1.95 billion in cash.

The transaction encompasses employees, network assets and spectrum, real estate and leases, client base (including over 1 million wireless subscribers) as well as contracts, the company said.

The proceeds from the deal will be used for redemption of all of the preferred interests in AT&T’s subsidiary, PR Holdings.

The same media also reported that at least 17 out of 29 surveyed investment analysts had rated AT&T Inc’s stock as “Hold”, while 7 – as “Buy”. On the other hand, 4 analysts had recommended selling the stock.