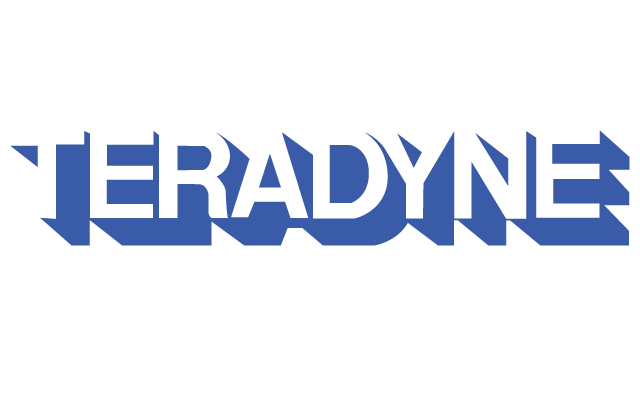 Stifel raised its rating on Teradyne Inc (TER) to “Buy” from “Hold” and also revised up its 12-month price target on the stock from $85 to $115, as the firm sees better growth prospects in the semi test and industrial robotics.

“In semis, we now expect a shorter digestion phase (smartphone picking back up) and are increasing our CY21 estimates accordingly. More broadly we believe upward pressure on test intensity (more test rev$/wafer) is unlikely to abate and we see Teradyne capitalizing on this given its strong/improving customer position,” Stifel analyst Brian Chin wrote in an investor note.

According to Chin, Teradyne has an underappreciated opportunity in industrial robotics, and more precisely in autonomous vehicles.

The same media also reported that at least 7 out of 17 surveyed investment analysts had rated Teradyne Inc’s stock as “Buy”, while other 7 – as “Hold”. On the other hand, 2 analysts had recommended selling the stock.