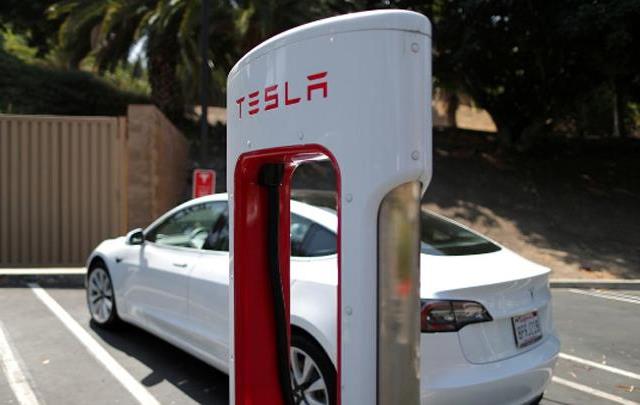 Tesla Inc managers demonstrated a new charge system in the EUREF campus in Berlin, Germany, on Thursday and announced that the company was exploring more target cities where the new equipment may be introduced.

A spokesperson for Tesla said that the US electric car maker was planning to open at least one more inner-city fast charging site in the country by the end of the year.

The representative also said that although slow workplace and residential charging still remained the main option to charge vehicles, the company was willing to offer a faster charge service.

“Now, as part of our commitment to make Tesla ownership easy and convenient for everyone including those without immediate access to home or workplace charging, we are expanding out supercharging network into city centres,” Jeroen van Tilburg, manager Europe of charging infrastructure at Tesla, was quoted as saying by Reuters.

A Tesla Model 3 sedan will be able to charge in about five minutes with the V3 supercharger equipment, sufficient for a 120-kilometer trip.

The same media also reported that at least 18 out of 37 surveyed investment analysts had rated Tesla Inc’s stock as “Hold”, while 8 – as “Sell”. On the other hand, other 8 analysts had recommended buying the stock.