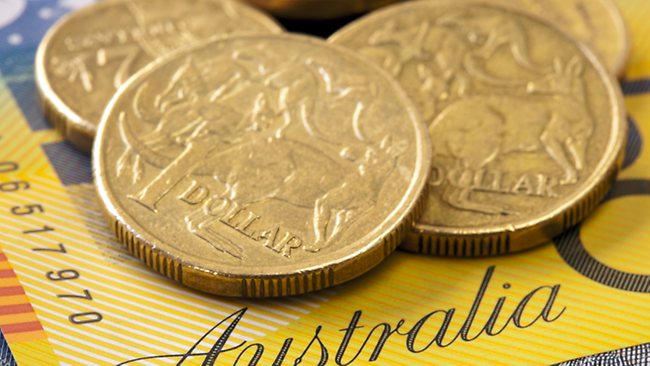 AUD/USD regained ground on Tuesday and tested the 0.7300 mark in early European session, as risk appetite seemed to have returned to Asian stock markets, while the US Dollar held steady against a basket of major peers ahead of the highly anticipated European Central Bank’s policy decision, scheduled on Thursday.

The central bank is expected to keep its policy stance unchanged, while market players are expecting an update on inflation and the bank’s view regarding the Euro’s recent strength.

All benchmark Stock Indices in Asia closed higher on Tuesday, with Australia’s ASX rising the most, by 0.98%.

“Both the EUR and AUD remain the key beneficiaries of the weaker US Dollar in the Developed Market space. We upgrade our positive EUR/USD and AUD/USD point forecasts further,” Heng Koon How, Head of Markets Strategy at UOB, said.

The Aussie has tracked recent performance in international stock markets, more particularly in the US, with positive correlation with tech stocks providing support to the currency. The Aussie dollar has also benefited from an economic recovery in China, which has bolstered prices of key Australian commodity exports – iron ore and coal.

Earlier Tuesday a survey by National Australia Bank showed business confidence in the country had improved in August from a month ago, but still remained negative across all industries.

In terms of economic calendar, no relevant macroeconomic reports or other events which may affect AUD/USD valuation are scheduled later on Tuesday.