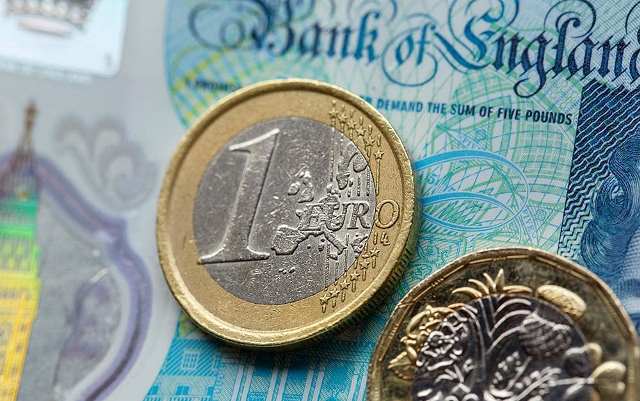 EUR/GBP touched a fresh three-month high of 0.9079 on Tuesday on the back of upbeat macro data from the Euro Area, which, along with better-than-expected data in the United Kingdom and in the United States, added to optimism over global economic recovery.

The single currency remained well supported above the 0.9010 mark for a fourth straight trading day on Wednesday and seemed set to re-test yesterday’s highs.

Preliminary data by IHS Markit indicated the weakest contraction in Euro Area manufacturing activity since March in June, as lockdown restrictions continued to be eased. The same tendency was observed in Euro Area’s services sector as well.

Data-driven optimism seemed to have offset concerns over rising new cases of the COVID-19 illness across the United States, Germany and elsewhere.

“We’re still seeing the counteracting forces of the economic recovery on the one hand and concerns around the virus spreading on the other hand,” Kim Mundy, FX analyst at the Commonwealth Bank of Australia, said.

“But overnight the Eurozone PMIs lifted, PMIs in the UK lifted and PMIs in the U.S. lifted, so the economic story, that we are seeing the recovery, is helping to underpin the commodity currencies.”

On the other hand, upbeat manufacturing and services data in the UK had little effect on the Sterling, which continued to perform as a risk-on, risk-off currency, reacting to shifts in global risk sentiment.

“The PMI data might not be much use to us until we get to the back end of the summer to see where activity can settle, how open we can get our economies and how much back to normal we can get things,” Kit Juckes, head of FX strategy at Societe Generale, said.

In terms of economic calendar, at 8:00 GMT today the Ifo Institute will report on German business climate in June. The Ifo Business Climate indicator probably improved to a reading of 85.0, according to market expectations, from 79.5 in May. The sub-index of business expectations rose to 80.1 in May from 69.4 a month ago, while the sub-index of current conditions dropped to 78.9 from 79.4 in April, as the COVID-19 pandemic-related restrictions were gradually eased, providing a glimmer of hope.

The spread between 2-year UK and 2-year German bond yields, which reflects the flow of funds in a short term, equaled 60.3 basis points (0.603%) as of 6:15 GMT on Wednesday, unchanged compared to a day ago.