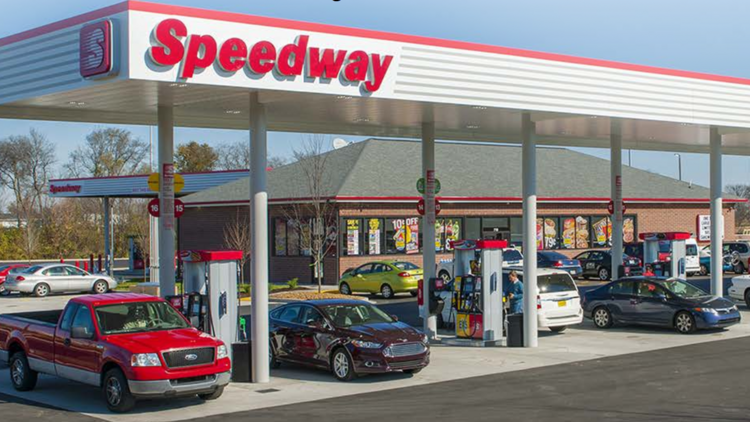 Shares in Marathon Petroleum surged 8% in premarket Friday trading, following the successful trading session of the previous day. The reason for the interest in the stock was the news about Marathon Petroleum’s potential sale of Speedway gas stations. The company was in talks for the sale of the gas unit earlier this year but the deal fell apart due to the pandemic crisis.

One of the potential buyers is said to be the Canadian Company Alimentation Couche-Tard Inc. The company, however, did not make any comments yet. Marathon is in charge of over 3,900 Speedway locations based in North America. Meanwhile, since February 2, the Couche-Tard locations in North America totaled to 9,799.

Marathon Petroleum had previously discussed the sale with Seven & I holdings but the deal fell through after the oil company asked for $22 billion. Since the acquisition of Speedway was considered risky, the Japanese parent company of 7-Eleven called off the deal.

It is believed that the company has been in talks with potential buyers after Elliott Management Corporation sent an open letter to Marathon’s board. In this letter, Elliot proposed the splitting of Speedway from its refining and midstream companies. The spin-off of Speedway, however, was delayed until 2021.

The initial plan of the company was to complete the sale during the fourth quarter of the fiscal year. The sale of Speedway gas stations, however, was pushed to a later date. Even though the price of the purchase still has not been reported, it is believed that Speedway could be worth somewhere between $15 billion and $18 billion.

The same media also offers the recommendations of 18 investment analysts who gave the Marathon Petroleum Corp. stock a consensus rating of “Buy”. Out of the 18 analysts, 14 ranked the stock as “Buy” and 4 – as “Hold”.