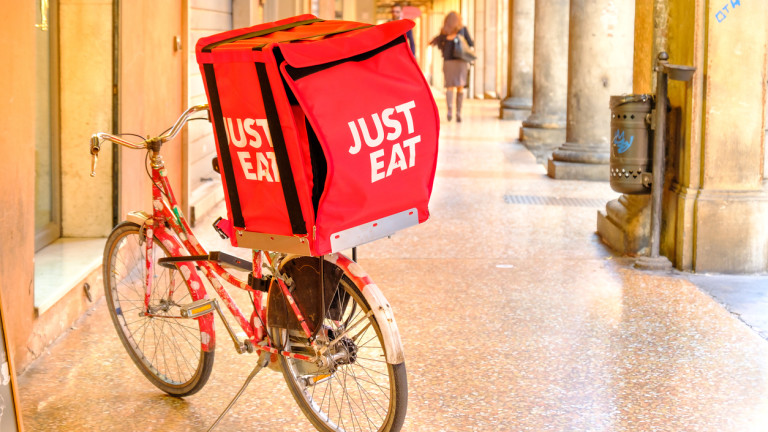 Shares in Just Eat Takeaway declined 2.5% in the early hours of Thursday trading. This marks a second day of decline, with the Just Eat Takeaway shares dipping more than 13% at the close of the market on Wednesday. Even though the company announced its plans for acquiring the US chain Grubhub, investors were skeptical about the deal.

The company had its own merger approved by regulators earlier this year. On Wednesday, Just Eat Takeaway announced that there was an agreement on the acquisition of Grubhub. The European food delivery chain made an all-share offer, which is estimated at $7.3 billion.

While the deal needs to be approved by authorities, if the acquisition is authorized, this can be a major move for Just Eat Takeaway. Earlier this year, Uber Eats also tried to acquire Grubhub in an all-share deal. While the two companies were negotiating for almost a year, earlier this week, Uber announced that it will give up on the deal. The news motivated Just Eat Takeaway to make an all-share offer for the acquisition of Grubhub.

Investors had mixed reactions to the deal, with Grubhub shares rising 9%, while Just Eat Takeaway shares declined more than 13%. While the pandemic situation made food delivery businesses extremely popular, the competition became fierce. Companies had to come up with strategies to win more customers and maintain a great number of purchases. Naturally, this also meant spending more money to maintain a high demand.

Just Eat Takeaway and Grubhub hope that combining their business will help them grow stronger. This will give them the confidence to face the huge competition of food delivery companies in the US and Europe.

According to MarketBeat, analysts have a consensus price target of ₤9,133 for Just Eat Takeaway.com. The company has a potential upside of 21.1% from its current price of ₤7,540. These results are based on 8 research reports conducted in the past 90 days.

The same media also offers the recommendations of 8 investment analysts who have a consensus rating of “Buy” for Just Eat Takeaway.com. Among the 8 analysts, 6 ranked the company’s stock as “Buy” and 2 – as “Hold”.