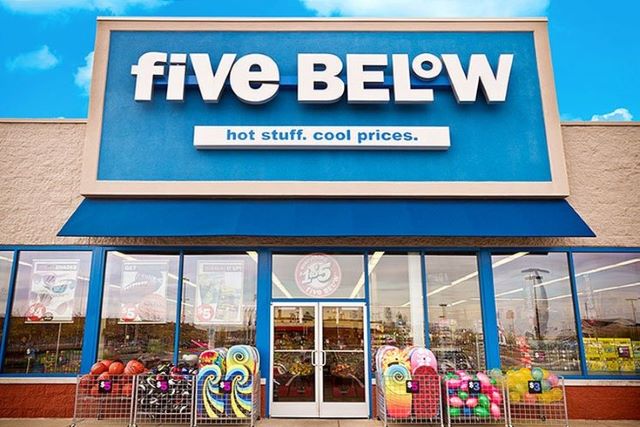 Shares in Five Below gained over 11% in premarket Wednesday trading, making the company one of the top performers before the start of the trading session. Even though the company announced huge first-quarter losses, investors believe that Five Below may start recovering soon.

The quarterly revenue of $200.9 million, registered by Five Below at the beginning of 2020, dropped 45%, compared to the results of last year. Unfortunately, the company missed the target of analysts by $29.99 million. There was also a 51.8% drop in sales and the net losses amounted to $50.6 million. In comparison, Five Below reported net losses of $25.7 million for the same period of the previous fiscal year.

During the first quarter of 2020, Five Below opened 20 new stores, increasing the total number of its retail locations to 920. While the pandemic forced a shutdown, about 90% of FIVE stores have already reopened after the easing of restrictions.

While the company did not provide predictions for its earnings and sales for the second quarter of 2020, it reported plans for opening more than 100 new stores. As the company began resuming its usual activities, investors were motivated to bid on Five Below’s stock. Many analysts raised their price target and the company’s shares surged in premarket Wednesday trading.

The same media also offers the recommendations of 21 investment analysts who gave Five Below Inc. a consensus rating of “Buy”. Out of all 21 analysts, 14 ranked the company’s stock as “Buy”, 6 as “Hold” and 1 – as “Underperform”.