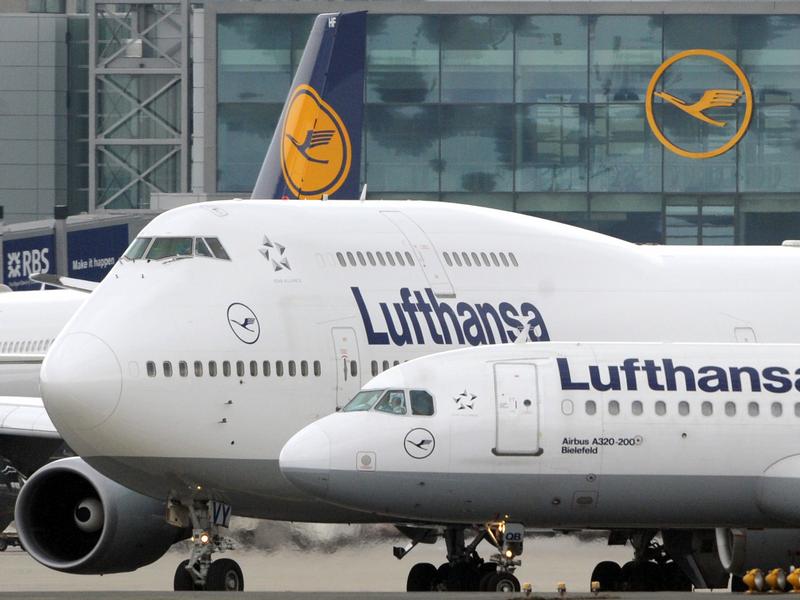 On Tuesday, European stocks hit their highest record since the beginning of March. The German stocks were leading the way during the Tuesday trading session as carmakers like Volkswagen, Daimler and BMW were among the best performers. Lufthansa’s shares also surged 6.3% after the company agreed on the terms for a government bailout.

The bailout deal was negotiated last week, with the German airline agreeing to its terms on Friday. The board of Lufthansa voted in favor of the government’s bailout deal, which was estimated at €9 billion ($10 billion). The reason why the German airline agreed on the terms of the aid package is the fact that the European Commission compromised on some of the conditions for approval.

According to a preliminary agreement, Lufthansa will give up 24 of its take-off and landing slots at Frankfurt and Munich airports and will transfer them to other airlines. This will be the measure taken by the German government to ensure the same fair environment for business competitors.

Originally, the company was asked to transfer more than 24 slots in order to receive the government’s bailout package. However, the board of Lufthansa refused to accept these terms and the agreement was reached only after the European Commission compromised on the conditions of the bailout.

The 24 slots at the Frankfurt and Munich airports will be reallocated after an auction. Only European airlines that do not operate from these airports will be able to participate in the bidding. Some believe that Ryanair and easyJet are among the companies that are interested in the slots.

The same media offers the recommendations of 20 investment analysts who have a consensus rating of “Sell” for the Deutsche Lufthansa AG stock. Out of all surveyed analysts, 11 rated the company’s stock as “Sell”, 4 as “Hold” and 1 – as “Buy”. About 3 analysts believe the stock has an “Underperform” rating and 1 ranked it as “Outperform”.