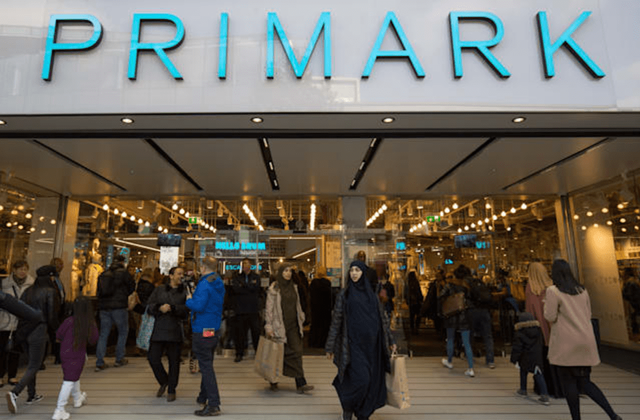 On Monday, European shares rose after investors remained hopeful for the economic recovery for businesses that resume their activities. After many European countries started lifting restrictions, the STOXX 600 Index rose in Monday trading, striving for a record high since the beginning of March.

Associated British Foods was among the companies that also raised their shares on Monday. The food processing and retail company’s stock surged 6.4% at the beginning of the week. After Boris Johnson announced that non-essential shops will be allowed to resume their activities from June 15, Associated British Foods-owned Primark confirmed to open all of its shops this month.

Currently, about 34% of Primark’s selling spaces are open and the company is planning to reopen all of its England-based shops on June 15. This would mean that soon a total of 281 stores are expected to resume their usual activities. Meanwhile, Primark also hopes to be able to open its stores in Northern Ireland, Wales and Scotland by late June.

Associated British Foods also announced that it will launch three of its brand new shops. They were supposed to be opened to the public in the third quarter of 2020 but the company decided to launch them by June 15. The new shops include Mons in Belgium, Gropius in Germany and a store in the Trafford Centre, Manchester in the UK. The first two shops already had their grand openings, while the one in Manchester is scheduled to open on June 15.

The same media source is also offering the recommendations of 21 investment analysts. The consensus rating for the Associated British Foods PLC stock is “Buy”, with 12 analysts ranking the stock as “Buy”, 5 as “Hold” and 1 as – “Sell”. There are also 2 analysts who rated the company’s stock as “Outperform” and 1 as – “Underperform”.