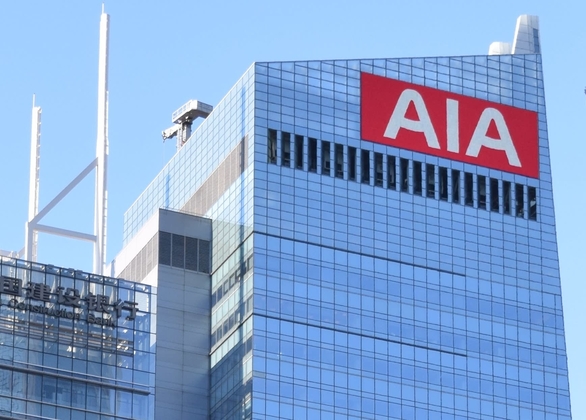 Asian stocks reached a three-month record high in Monday trading. Despite the worries prompted by the rising tension between China and the US, the stocks in Hong Kong, Shanghai and Japan surged on Monday. The reason for that was the news about the resuming of numerous Asian businesses and the hope of economic recovery.

In May, the Caixin China General Manufacturing PMI jumped to 50.7 points, which is a performance that exceeded investors’ expectations. With a reading of over 50 points, which was a record high since January, this is considered economic expansion.

The pan-Asian life insurance company AIA Group was among the top performers of the Hang Seng Index on Monday. Despite the fact that the company reported a value drop of 27% a few weeks ago, the reopening of businesses across Asia brought the AIA Group a jump in shares in Monday trading.

Asian stocks gained in early Monday trading after President Donald Trump’s warning towards China did not seem as serious as everyone feared. As a result, out of all 50 companies listed on the Hang Seng Index, 49 were higher in the first trading session of the new week.

On Friday, President Trump did warn about imposing sanctions against China due to the new security law that will harm the autonomy of Hong Kong. Despite that, he did not go into further detail about the exact measures that the US will take to sanction China and any Hong Kong officials involved in the implementation of the security law. This gave investors the hope that the trade war between China and the US might be avoided and the consequences for the Asian markets could be minimal.

The same media also offers the recommendations of 26 polled investment analysts. They have determined a consensus rating of “Buy” for the AIA Group Ltd. stock. Out of the 26 surveyed analysts, 20 ranked the stock as “Buy”, 3 as “Hold”, 2 as “Outperform” and 1 – as “Underperform”.