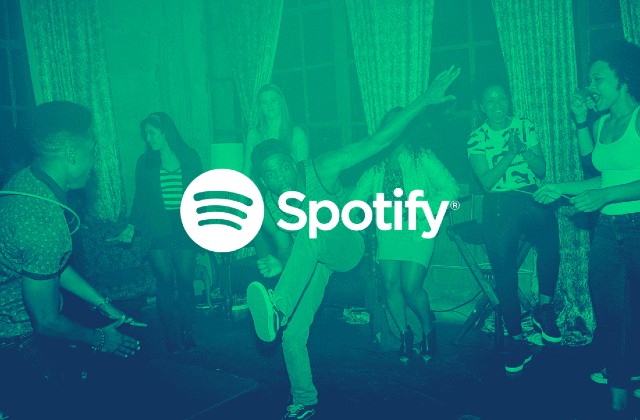 On Tuesday, Spotify Technology SA announced that Joe Rogan’s brand new podcast will be available to stream on the platform. Spotify users will be able to listen to the podcast as of September 1 and, later this year, the show will become part of Spotify’s exclusive content.

This deal brought the company a jump in shares that closed 8.4% higher at $174.91 in Tuesday trading. This new addition to the company’s content is part of Spotify’s goal to transform itself into the biggest streaming platform for audio content.

Since Joe Rogan’s podcast, “The Joe Rogan Experience,” is being downloaded by millions of listeners, it has regularly appeared on Apple’s Top Podcasts Chart. This is why the news about the deal with Spotify has brought the company a jump in shares as many saw the streaming platform’s potential for growth.

The reason why many enjoy Rogan’s podcasts is that he often interviews popular guests such as politicians and businessmen involved in major companies. This gives the host of the show even a larger audience that enjoys tuning in for every podcast.

Spotify has not disclosed any further details about the financial aspect of the deal with Joe Rogan but it has been stated that the podcast will be available to all Spotify users for free. In addition to that, video versions of the show will also be free to stream on Spotify. The fact that Rogan’s podcast will be exclusively available on Spotify by the end of the year has definitely piqued the investors’ interest in the streaming company.