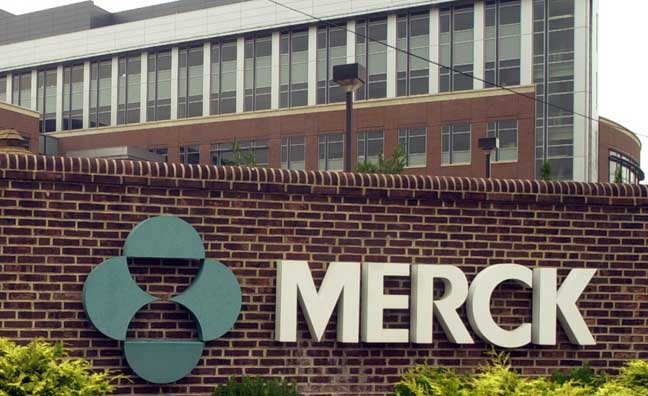 However, the company warned of a $2.1 billion hit to its full-year revenue, as it expects “reduced demand for its physician-administered products while pandemic-related access measures remain in place.”

Earnings per share, which exclude special items, were reported at $1.50 during the latest quarter, while exceeding a consensus of estimates pointing to earnings of $1.34 per share.

The same media also reported that at least 12 out of 18 surveyed investment analysts had rated Merck & Co Inc’s stock as “Buy”, while 4 – as “Hold”.