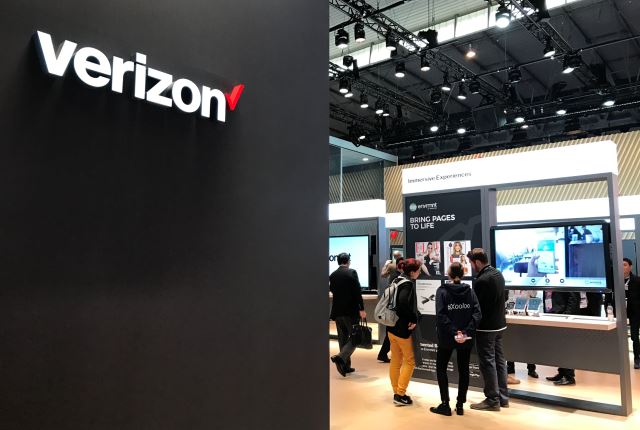 Verizon Communications Inc (VZ) reported last week a loss of 68,000 phone subscribers, who pay a monthly bill, in Q1 and pulled its full-year revenue forecast amid lockdowns and store closures that have led to a considerable decrease in client activity.

Analysts on average had expected phone subscriber growth of 100 during the first quarter.

Total operating revenue shrank 1.6% year-on-year to $31.6 billion during the first quarter. In comparison, analysts on average had expected revenue of $32.27 billion.

Revenue from VerizonMedia dropped 4% year-on-year to $1.7 billion during the quarter ended on March 31st. Reader activity on Verizon’s media platforms has increased, but advertising rates have dropped.

Meanwhile, Verizon’s earnings per share, which exclude special items, were reported at $1.26 during the first quarter, while exceeding a consensus of estimates pointing to earnings of $1.22 per share. The coronavirus pandemic reduced first-quarter EPS by $0.04, the company said.

The wireless carrier also said that it now expected between a 2% drop and a 2% growth of its full-year adjusted earnings per share. Verizon had previously forecast adjusted EPS growth of 2%-4%.

According to CNN Money, the 23 analysts, offering 12-month forecasts regarding Verizon Communications Inc’s stock price, have a median target of $60.00, with a high estimate of $70.00 and a low estimate of $54.00. The median estimate represents a 3.57% upside compared to the closing price of $57.93 on April 24th.

The same media also reported that at least 18 out of 27 surveyed investment analysts had rated Verizon Communications Inc’s stock as “Hold”, while 8 – as “Buy”.