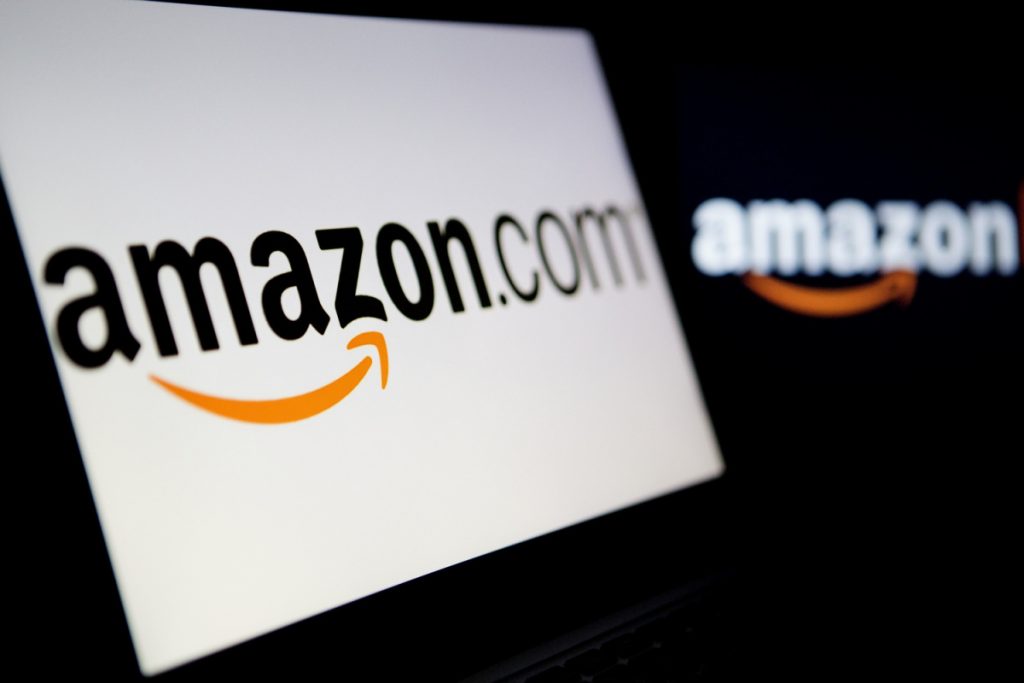 Amazon.com Inc (AMZN) intends to put to a halt a delivery service, aimed at competing with United Parcel Service and FedEx Corp in the United States, Reuters reported.

An earlier report by the Wall Street Journal stated that Amazon Shipping service would be paused from June, as the e-commerce giant needed personnel and capacity to deal with an increase in orders of its own clients.

Amazon Shipping service is offered in several cities across the United States, including Los Angeles.

“We regularly look at a variety of factors across Amazon to make sure we’re set up in the right way to best serve our customers,” a spokesperson for Amazon said in an emailed statement, cited by Reuters.

The same media also reported that at least 42 out of 48 surveyed investment analysts had rated Amazon.com Inc’s stock as “Buy”, while 2 – as “Hold”.