Skip to content
Home  »  Stock News   »   Macy’s shares gain for a fourth straight session on Tuesday, Paula Price to step down from CFO role next month 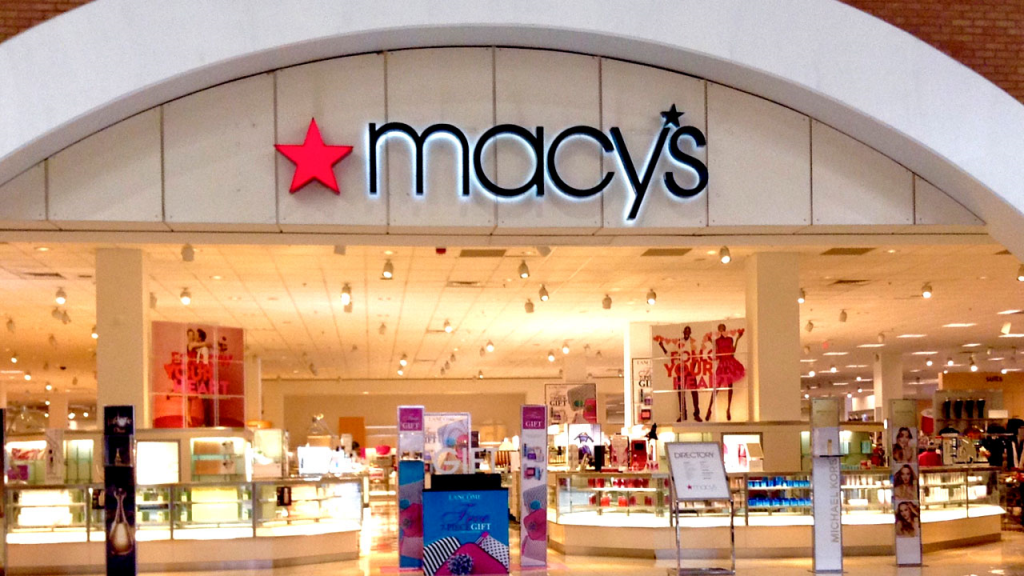 Macy’s Inc (M) announced on Tuesday that Paula Price would step down from her role as Chief Financial Officer in May after almost two years spent as finance head.

Paula Price is to step down from the CFO role on May 31st, but she will stay with the company as an adviser through November, Macy’s said. Meanwhile, the company has begun an external search for a replacement.

Similar to other US retailers, Macy’s has been struggling with the fallout of the COVID-19 pandemic, as the department store operator has placed nearly its entire workforce of 130,000 on furlough.

The same media also reported that at least 9 out of 17 surveyed investment analysts had rated Macy’s Inc’s stock as “Hold”, while 2 – as “Buy”. On the other hand, 5 analysts had recommended selling the stock.