Skip to content
Home  »  Stock News   »   Walt Disney shares close higher on Thursday, Disney+ to be launched in the Middle East via OSN 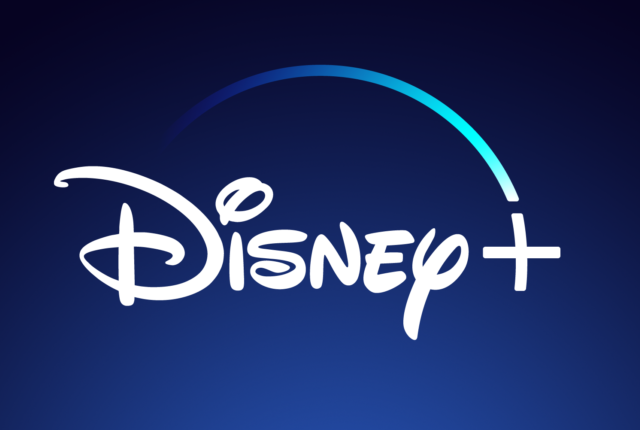 Disney+ original content such as popular TV series “The Mandalorian” will be included in OSN’s pay television and online streaming services in 17 Middle Eastern markets, including the United Arab Emirates, Saudi Arabia, Egypt and Lebanon. Clients will be granted access to the online streaming service for a monthly cost of $9.50.

On the other hand, Walt Disney Regional Lead Amit Malhotra noted that Disney+ would not be offered as a standalone service in the region in the near future.

The exclusive distribution rights agreement was signed after a restructuring at OSN during the past year. The company cut over 60% of its workforce of 2,300.

The same media also reported that at least 19 out of 27 surveyed investment analysts had rated Walt Disney’s stock as “Buy”, while 6 – as “Hold”.