Skip to content
Home  »  Stock News   »   Nike shares close lower on Monday, company to close stores in a number of markets due to COVID-19 illness 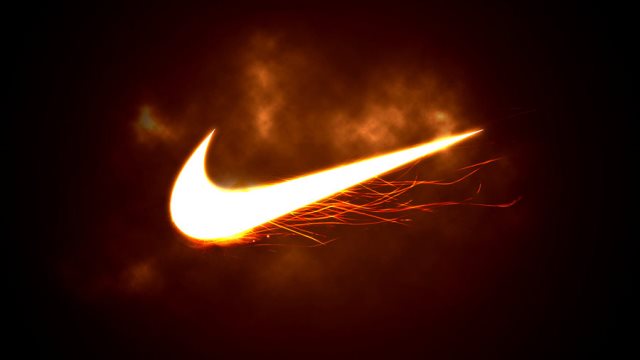 Nike Inc (NKE) said during the weekend that it would shut down stores in the United States and elsewhere, joining global retailers such as Lululemon Athletica Inc, Under Armour Inc, Urban Outfitters Inc and others in a move aimed to restrain the spread of the highly contagious COVID-19 respiratory illness.

Nike’s stores in Australia and New Zealand, Canada and Western Europe will remain closed between March 16th and March 27th, the company said. At the same time, its stores in Japan, South Korea, most of China and in other markets will continue to operate normally.

“We are taking additional steps in other Nike-managed facilities, including the option to work from home,” the athletic apparel company said in a statement, cited by Reuters.

Earlier in March, Nike’s European headquarters in the Netherlands was temporarily closed, after one of its workers tested positive for the coronavirus.

The same media also reported that at least 20 out of 32 surveyed investment analysts had rated Nike Inc’s stock as “Buy”, while 7 – as “Hold”. On the other hand, 1 analyst had recommended selling the stock.