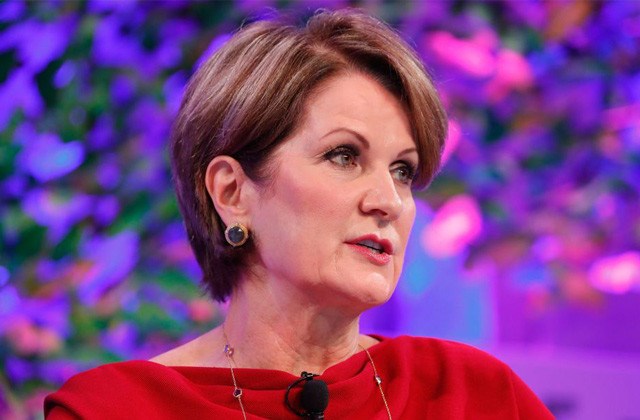 Hewson joined Lockheed in 1983 and was appointed as CEO in January 2013.

James Taiclet, the Chairman, President and Chief Executive Officer of American Tower Corp, will succeed Hewson. Previously, he was in senior roles at Honeywell Aerospace Services, a division of Honeywell International, and at United Technologies Corp.

Michele Evans, the Executive Vice President of Lockheed’s aeronautics unit, was largely considered as a leading candidate to take the helm of the defense and aerospace company.

The same media also reported that at least 9 out of 20 surveyed investment analysts had rated Lockheed Martin Corporation’s stock as “Hold”, while other 9 – as “Buy”.