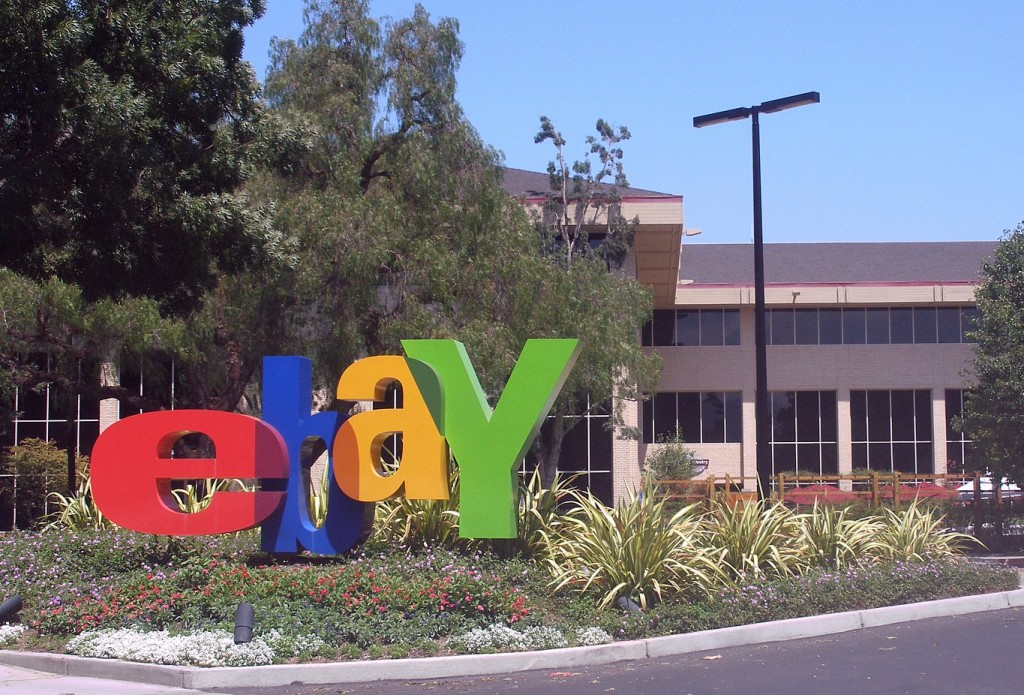 “To achieve the optimal outcome, we believe Classifieds must be separated, and a more comprehensive and aggressive operating plan must be put in place to drive profitable growth in the core Marketplace business,” Starboard said in a letter to eBay Inc’s board, cited by Reuters.

eBay will provide an update on its Classifieds Group later in 2020. Elliott Management Corp has valued that business within the range of $8 billion to $12 billion.

In 2019, eBay agreed to sell StubHub, its ticketing division, in a $4.05 billion all-cash deal, as it gave in to pressure from Starboard Value LP and Elliott Management Corp.

The same media also reported that at least 21 out of 34 surveyed investment analysts had rated eBay Inc’s stock as “Hold”, while 8 – as “Buy”. On the other hand, 3 analysts had recommended selling the stock.