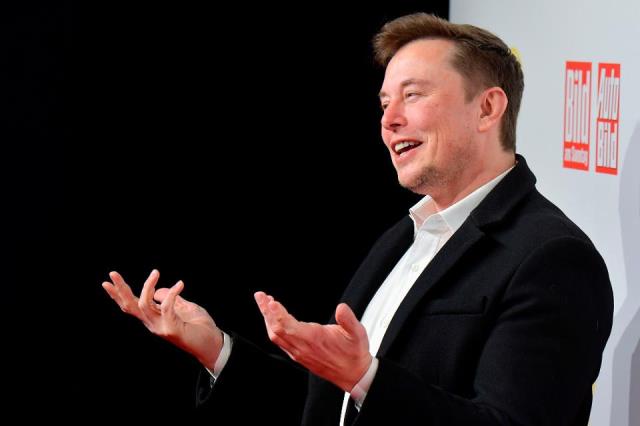 Tesla Inc’s (TSLA) Chief Executive Officer Elon Musk attempted to soothe environmental concerns regarding the company’s planned facility in Germany, as he said that less water would be used than initially estimated.

In planning documents, the electric car maker had stated that the facility would require 372 cubic meters of water per hour from the public drinking water network. That led to protests by residents in the area earlier in January.

In November, Tesla had revealed intentions to establish its first European auto plant in Gruenheide in the state of Brandenburg.

“Sounds like we need to clear up a few things! Tesla won’t use this much net water on a daily basis. It’s possibly a rare peak usage case, but not an everyday event,” Elon Musk said in a tweet over the weekend, cited by Reuters.

Additionally, Tesla’s CEO said that just a small part of the forest on the site, that was purchased by the company near Berlin, would be cut for the planned facility’s construction.

The same media also reported that at least 11 out of 33 surveyed investment analysts had rated Tesla Inc’s stock as “Hold”, while other 11 – as “Sell”. On the other hand, 9 analysts had recommended buying the stock.