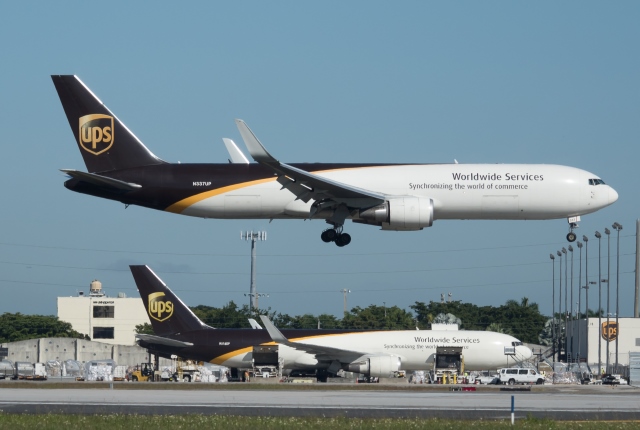 About 1.9 million returns are expected to be processed on January 2nd, the company said, or 26% more compared to a year ago.

“This process is a change from years past, when consumers would rush to physical retailers the day after Christmas and stand in long lines to make returns,” the package delivery company said in a statement, cited by Reuters.

According to a report by Mastercard Inc, on-line sales went up 18.8% during the period between November 1st through Christmas Eve compared to the same period a year earlier. E-commerce sales accounted for 14.6% of total retail sales, the report also showed.

The same media also reported that at least 15 out of 27 surveyed investment analysts had rated United Parcel’s stock as “Hold”, while 9 – as “Buy”. On the other hand, 1 analyst had recommended selling the stock.