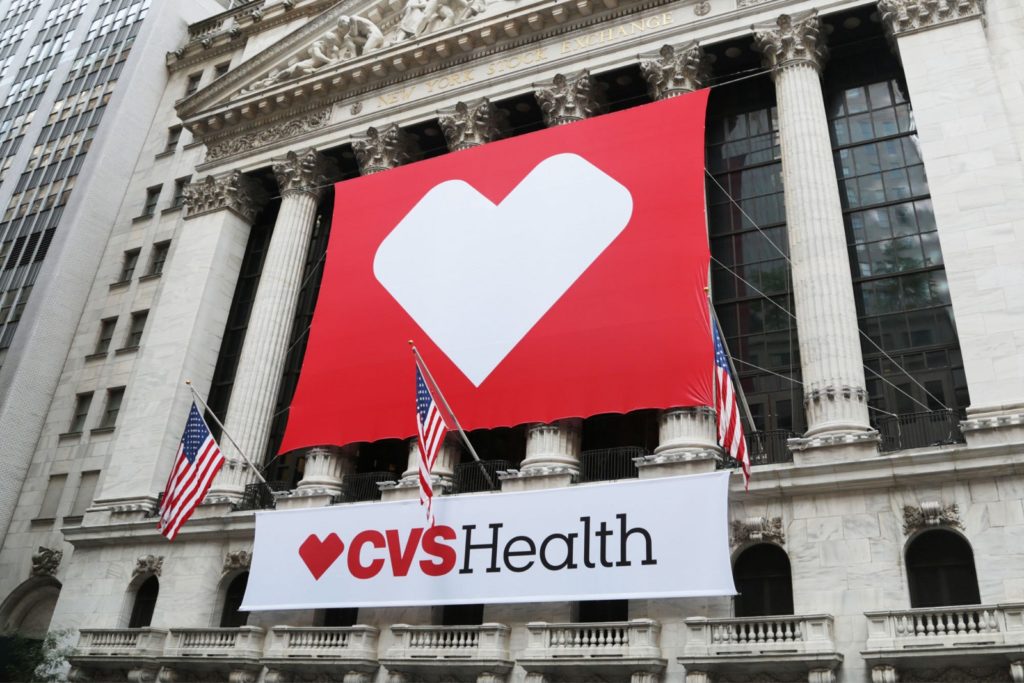 CVS Health Corp said over the past weekend that sales of the Zantac heartburn treatment and of its own generic ranitidine products would be suspended, after the US Food and Drug Administration found traces of a known carcinogen in some of the products.

In September, the US agency said that it had found small amounts of N-nitrosodimethylamine (NDMA) in some of the pills. Additionally, some largely used blood pressure medicines also contained the same substance.

According to CVS, the decision to discontinue sales of the over-the-counter heartburn drug was made out of caution. Meanwhile, the Food and Drug Administration is still reviewing whether small amounts of NDMA in ranitidine can put patients’ health at risk.

“Zantac brand products and CVS brand ranitidine products have not been recalled, and the FDA is not recommending that patients stop taking ranitidine at this time,” CVS Health said in a statement, cited by CNBC.

The same media also reported that at least 18 out of 28 surveyed investment analysts had rated CVS Health Corp’s stock as “Buy”, while 9 – as “Hold”.