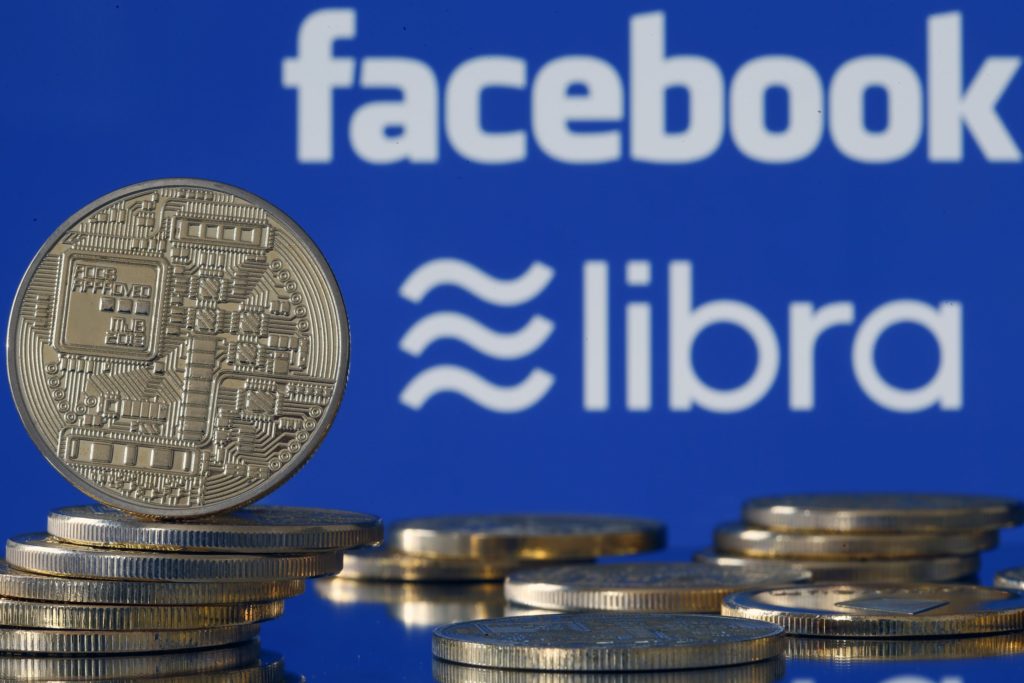 Facebook shares closed higher for the ninth time in the past sixteen trading sessions on NASDAQ on Wednesday. It has also been the sharpest daily surge since September 5th. The stock went up 1.25% ($2.32) to $188.49, after touching an intraday high at $189.42, or a price level not seen since September 6th ($190.21).

“Due to the issuance of Libra payment tokens, the services planned by the Libra project would clearly go beyond those of a pure payment system”, Switzerland’s FINMA said in a statement, cited by Reuters.

The regulatory authority noted that the digital coin project would have to meet additional requirements such as capital allocation for credit, market and operational risks, risk concentration and liquidity as well as the management of the Libra reserve.

FINMA noted that oversight of Libra’s range of services would be in accordance with the maxim “same risks, same rules.”

“The highest international anti-money laundering standards would need to be ensured throughout the entire ecosystem of the project,” the regulator said.

The same media also reported that at least 37 out of 47 surveyed investment analysts had rated Facebook Inc’s stock as “Buy”, while 5 – as “Hold”. On the other hand, 1 analyst had recommended selling the stock.