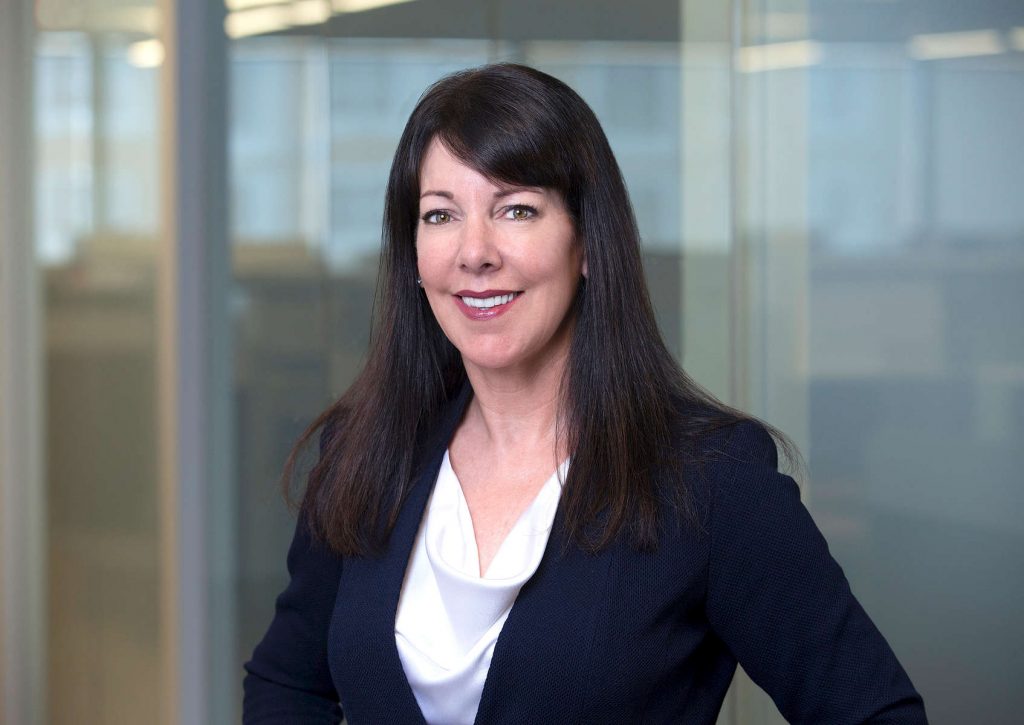 Donigan is to succeed John Standley, who has been in the CEO role since 2010.

Rite Aid shares closed lower for a third consecutive trading session in New York on Tuesday. It has also been the steepest daily loss since July 22nd. The stock went down 6.70% ($0.47) to $6.55. The latter also was the intraday low and a price level not seen since August 7th ($6.55).

Heyward Donigan most recently was in the role of Chief Executive Officer at Sapphire Digital, a website focused on health-care plan analysis.

In March, Rite Aid Corp revealed a restructuring plan, which envisages a cut of 400 corporate jobs and a change in leadership. The plan is to save nearly $55 million per year, the company had said.

According to CNN Money, the 4 analysts, offering 12-month forecasts regarding Rite Aid Corp’s stock price, have a median target of $7.00, with a high estimate of $8.00 and a low estimate of $5.00. The median estimate represents a 6.87% upside compared to the closing price of $6.55 on August 13th.

The same media also reported that at least 3 out of 5 surveyed investment analysts had rated Rite Aid Corp’s stock as “Sell”, while 2 – as “Hold”.