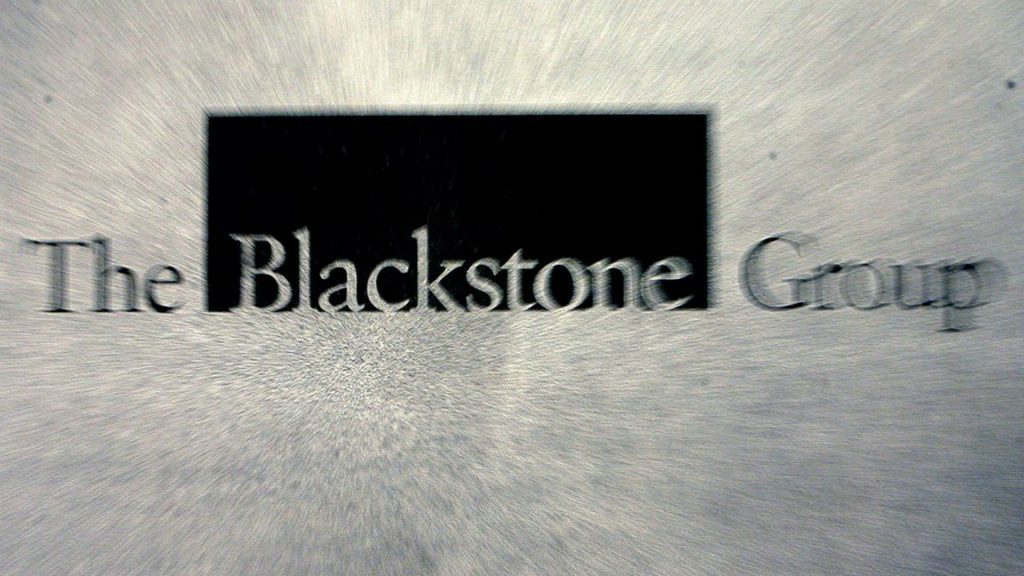 According to a report by Bloomberg, citing sources with knowledge of the matter, The Blackstone Group LP (BX) is nearing a sale of a portfolio of Spanish mortgages to CarVal Investors for approximately EUR 950 million.

The sources also said that CarVal’s offer was higher than the bids placed by Elliott Management and Goldman Sachs.

Blackstone shares closed higher for a third consecutive trading session in New York on Monday. It has also been the sharpest daily surge since April 18th. The stock went up 4.86% ($2.16) to $46.58. The latter also was yesterdays intraday high and a fresh all-time high for the stock.

The portfolio of mortgages, having EUR 1.1 billion in face value, belonged to a EUR 6.4 billion book of loans, which the asset management company had acquired for nearly EUR 3.6 billion from Catalunya Banc five years ago.

The same media also reported that 12 out of 13 surveyed investment analysts had rated The Blackstone Group LP’s stock as “Buy”, while 1 – as “Hold”.