Skip to content
Home  »  Stock News   »   Facebook shares gain the most in three weeks on Wednesday, company to implement “one strike” policy against abuses of its live streaming service 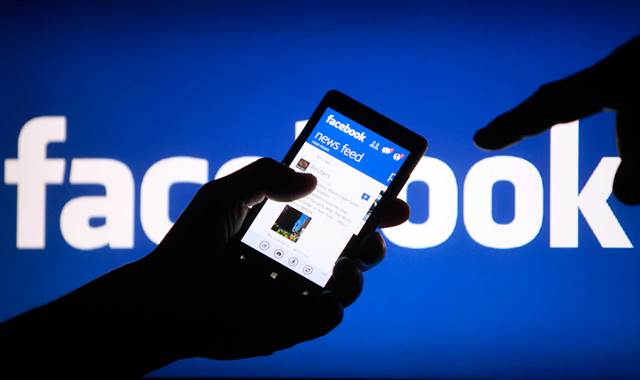 As a measure against hate speech and other abuses of its live streaming service, Facebook Inc (FB) announced on Wednesday that it would implement a “one strike” policy, under which users breaching its rules would be prevented from using Facebook Live.

The social media company said that the user restrictions would be extended “to other areas over the coming weeks, beginning with preventing those same people from creating ads on Facebook.”

“From now on, anyone who violates our most serious policies will be restricted from using Live for set periods of time — for example 30 days — starting on their first offense. For instance, someone who shares a link to a statement from a terrorist group with no context will now be immediately blocked from using Live for a set period of time,” Guy Rosen, Facebooks Vice President of Integrity, was quoted as saying by TechCrunch.

The same media also reported that 34 out of 47 surveyed investment analysts had rated Facebook Inc’s stock as “Buy”, while 7 – as “Hold”. On the other hand, 1 analyst had recommended selling the stock.