Skip to content
Home  »  Stock News   »   Intel shares close lower on Tuesday, hundreds of IT employees laid off at sites across the company, The Oregonian reports 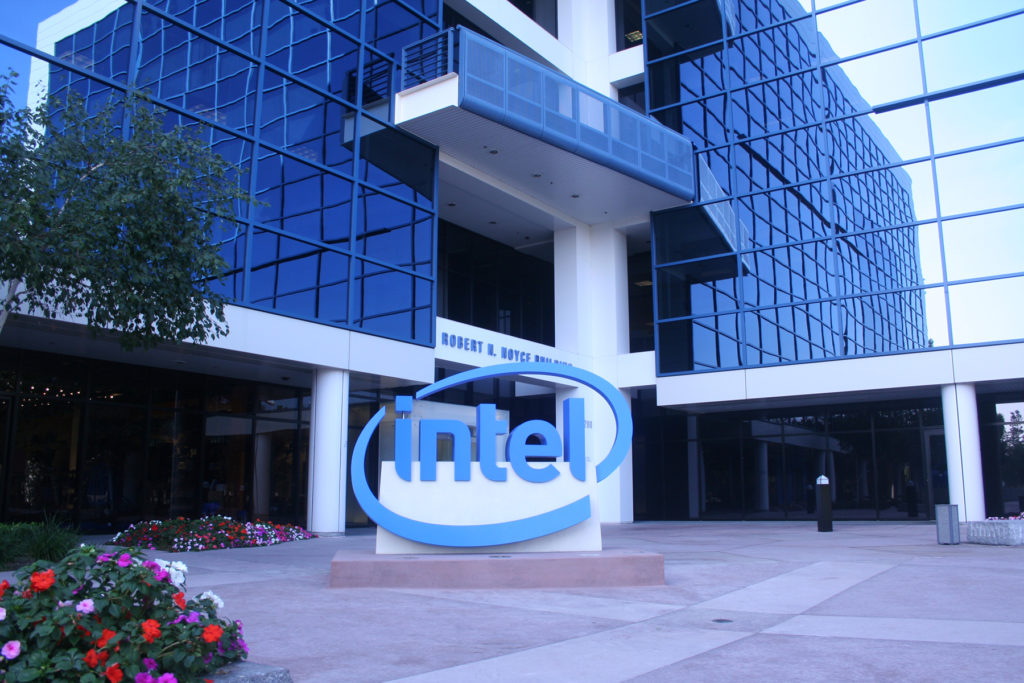 Last week Intel Corp (INTC) laid off hundreds of information technology employees at sites across the company, The Oregonian reported, citing sources with direct knowledge of the matter who wished to retain their anonymity as they had no authorization to speak about the company.

The layoffs occurred at sites across the company, including Oregon, where Intel Corp employs about 20 000 people. Job reductions also occurred at Intel facilities in the United States as well as at an administrative facility in Costa Rica, the sources said.

The layoffs were confirmed by Intel, but however, the tech giant provided no specific number of jobs cut or reason for such a decision.

“Changes in our workforce are driven by the needs and priorities of our business, which we continually evaluate. We are committed to treating all impacted employees with professionalism and respect,” Intel said in a statement, cited by The Oregonian.

According to CNN Money, the 29 analysts, offering 12-month forecasts regarding Intel Corporation’s stock price, have a median target of $55.00, with a high estimate of $65.00 and a low estimate of $38.00. The median estimate represents a 1.18% upside compared to the closing price of $54.36 on April 2nd.

The same media also reported that 14 out of 37 surveyed investment analysts had rated Intel Corporation’s stock as “Hold”, while 13 – as “Buy”. On the other hand, 6 analysts had recommended selling the stock.