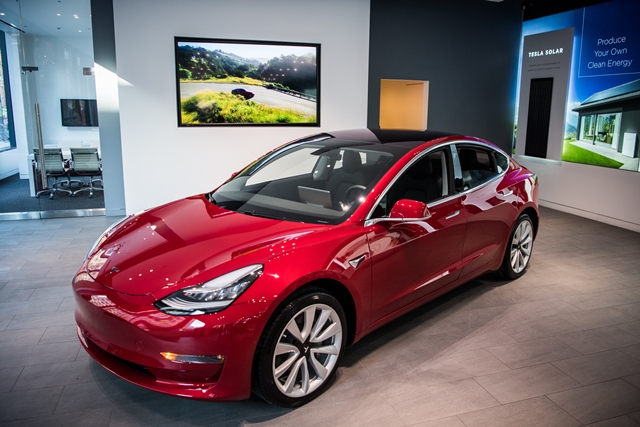 In a Monday note to clients, RBC Capital Markets stated that Tesla Incs first-quarter results, expected to be reported next month, would probably be affected by lackluster demand and overseas Model 3 delivery issues.

The brokerage firm has assigned an ”Underperform” rating on Tesla Inc (TSLA) and has revised down its 12-month price target on the stock from $245 to $210.

“Our 2019 Model 3 average selling price is now $53,600, down from $55,500 prior – still stronger in the first half as Tesla fulfills higher-end demand internationally before lower priced models (which carry lower gross margin) kick in,” the analyst also noted.

He now expects the company to report an adjusted loss of $0.64 per share during the first quarter compared with a previous forecast of an adjusted profit of $0.68 per share.

The same media also reported that 11 out of 30 surveyed investment analysts had rated Tesla Inc’s stock as “Buy”, while 7 – as “Hold”. On the other hand, 8 analysts had recommended selling the stock.