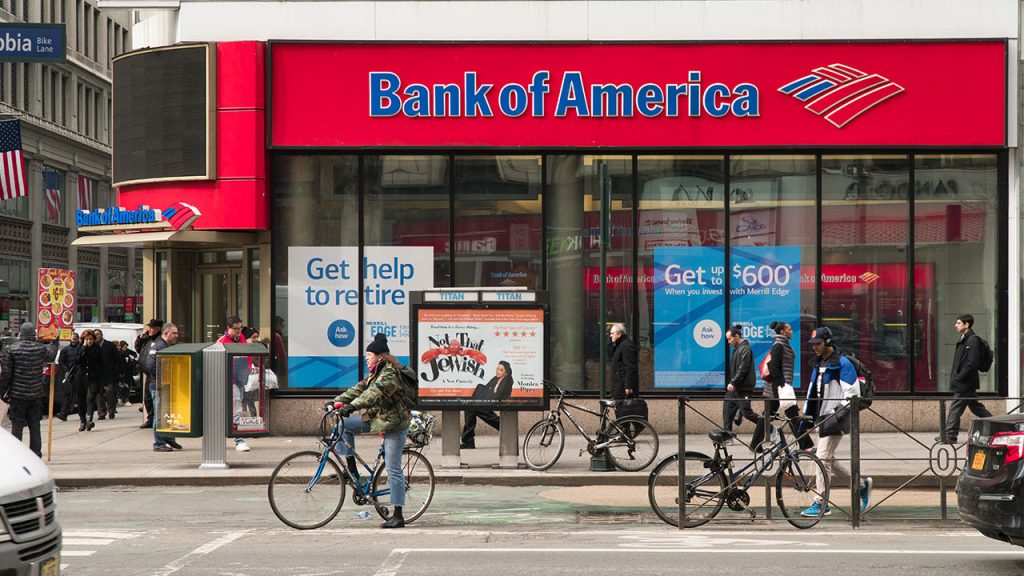 According to an announcement by Bank of America Corporation (BAC) on Friday, as part of a change in policy, it is to restrict trading operations in penny stocks as it aims to safeguard customers from high-risk assets.

Low-priced securities (at, or even below $5 per share), which are traded over-the-counter and have scarce or no financial disclosure information available, are considered as penny stocks.

According to a report by CNBC, Bank of America had started to restrict its customers dealings in low-priced stocks in late July, when it prohibited purchases.

A month and a half later, the Wall Street bank informed customers that it was placing restrictions on sales of risky securities, after which it made amendments to its policy so that its clients could have time to exit their positions.

“To ensure we are complying with Securities and Exchange Commission (SEC) regulations and protecting the interests of our clients, we have made changes to our policy regarding low-priced security,” Jerry Dubrowski, a spokesperson for Bank of America, was quoted as saying by Reuters.

The same media also reported that 15 out of 29 surveyed investment analysts had rated Bank of America’s stock as “Buy”, while 9 – as “Hold”.

With the help of the Camarilla calculation method, todays levels of importance for Bank of Americas stock are presented as follows: