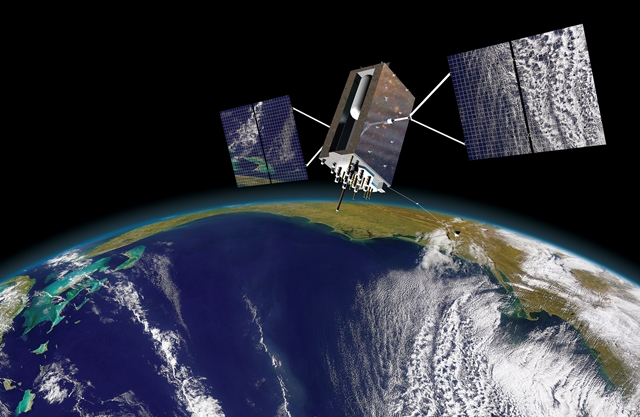 Lockheed Martin Corporation (LMT) has been awarded a contract by the US Air Force to manufacture 22 Global Positioning System satellites estimated at about $7.2 billion. The GPS III follow-on satellites will be ready for launch into orbit as early as 2026, the Air Force said.

According to Lockheed, the GPS III is to be the most powerful GPS satellite ever launched in orbit, as it offers three times higher accuracy and eight times better anti-jamming capabilities. The first 10 out of the planned 32 GPS III satellites will be launched in orbit by the year 2023.

According to Johnathon Caldwell, Lockheeds program manager, the GPS system will be brought to a “whole new level” thanks to the GPS III follow-on contract.

The same media also reported that 11 out of 22 surveyed investment analysts had rated Lockheed Martin Corporation’s stock as “Buy”, while 10 – as “Hold”.

With the help of the Camarilla calculation method, today’s levels of importance for the Lockheed Martin stock are presented as follows: