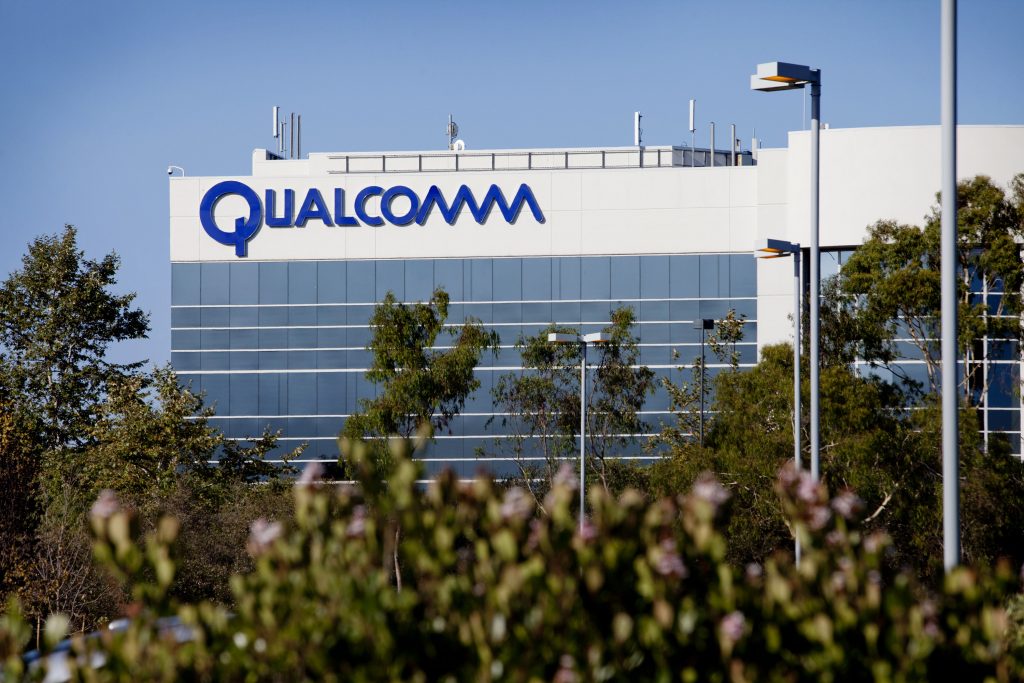 According to an announcement by Qualcomm Incorporated (QCOM) on Thursday, the company expects to generate over $1 billion in sales outside its main business during the current fiscal year. These areas include sales of semiconductor chips for smart watches, connected speakers as well as other devices.

Sales of “Internet of Things” (IoT) chips represent about 20% of the $5 billion in revenue, which the company expects to generate from segments outside the mobile phone market. The remainder of that estimated amount is expected to be generated from sales of networking chips, Qualcomm’s own automotive chips as well as several other segments.

According to Qualcomm, its chips are already present in over 200 types of wearable devices and in 1 300 different wireless speakers, wireless headsets and earbuds.

Meanwhile, Qualcomm projects a 120% growth in its revenue from chips for wireless, internet-connected cameras during the current fiscal year.

According to CNN Money, the 20 analysts, offering 12-month forecasts regarding Qualcomm Incorporated’s stock price, have a median target of $68.50, with a high estimate of $81.00 and a low estimate of $55.00. The median estimate represents a 5.76% upside compared to the closing price of $64.77 on August 2nd.

The same media also reported that 11 out of 24 surveyed investment analysts had rated Qualcomm Incorporated’s stock as “Hold”, while 10 – as “Buy”. On the other hand, 1 analyst had recommended selling the stock.

With the help of the Camarilla calculation method, today’s levels of importance for the Qualcomm stock are presented as follows:

By using the traditional method of calculation, the weekly levels of importance for Qualcomm Incorporated (QCOM) are presented as follows: