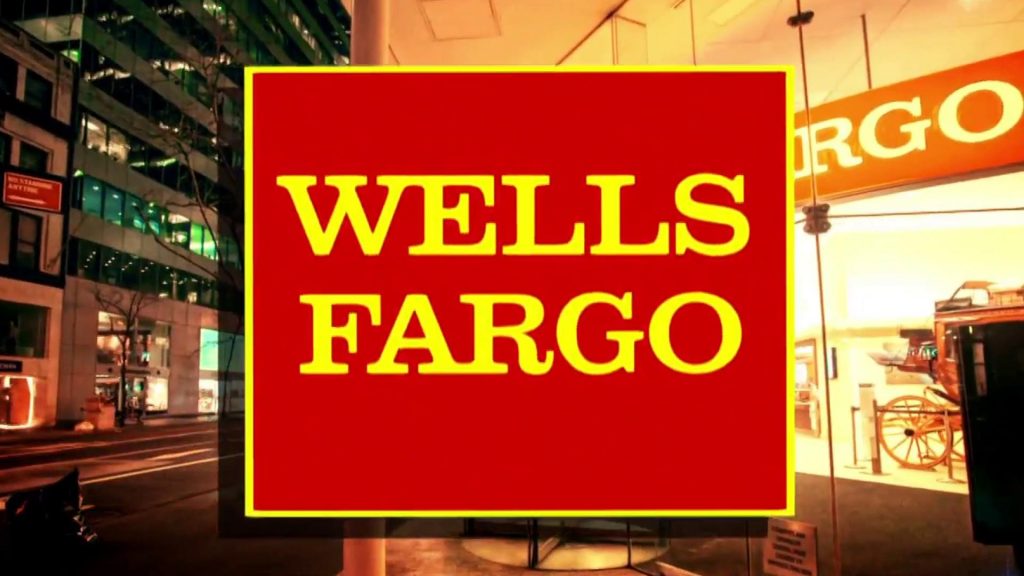 A lawsuit has been filed last Thursday in San Francisco federal court by Texas-based J Edwards Jewelry Distributing against Wells Fargo & Company (WFC), which alleged the bank had encouraged thousands of retailers across the United States to charge “hidden fees” to their clients through financing programs offered by Wells Fargo.

The lawsuit cited violations of the US Truth in Lending Act, which postulates financing charges must be plainly disclosed by banks.

According to allegations, retailers were instructed to add financing fees to the price of items, while advertising that clients purchases could be financed without interest being charged. In fact, however, higher purchase prices included a hidden, double-digit interest charge, the lawsuit stated.

The financing programs, promoted as Wells Fargo Home Projects or Wells Fargo Jewelry Advantage, were presented on the websites of retailers or at their traditional stores. However, the content used to describe these programs was controlled by Wells Fargo.

The lawsuit said that instead of charging fees to clients who used a financing program by Wells Fargo, retailers were instructed that purchase prices could be inflated so that such fees were covered.

The lawsuit pointed out that a client could purchase a ring for $3 000 and be charged zero interest, in case he/she paid the entire amount within 60 months. Then, as much as 22.5% of the purchase price were forfeited by the merchant to Wells Fargo in exchange for the interest-free financing.

The complaint also said that the same ring could be purchased for $2 325, in case clients paid in cash, which would save them $675. Therefore, by using a financing program by the bank, clients simply paid $675 in undisclosed charges.

The same media also reported that 13 out of 31 surveyed investment analysts had rated Wells Fargo’s stock as “Buy”, while 12 – as “Hold”. On the other hand, 4 analysts had recommended selling the stock.