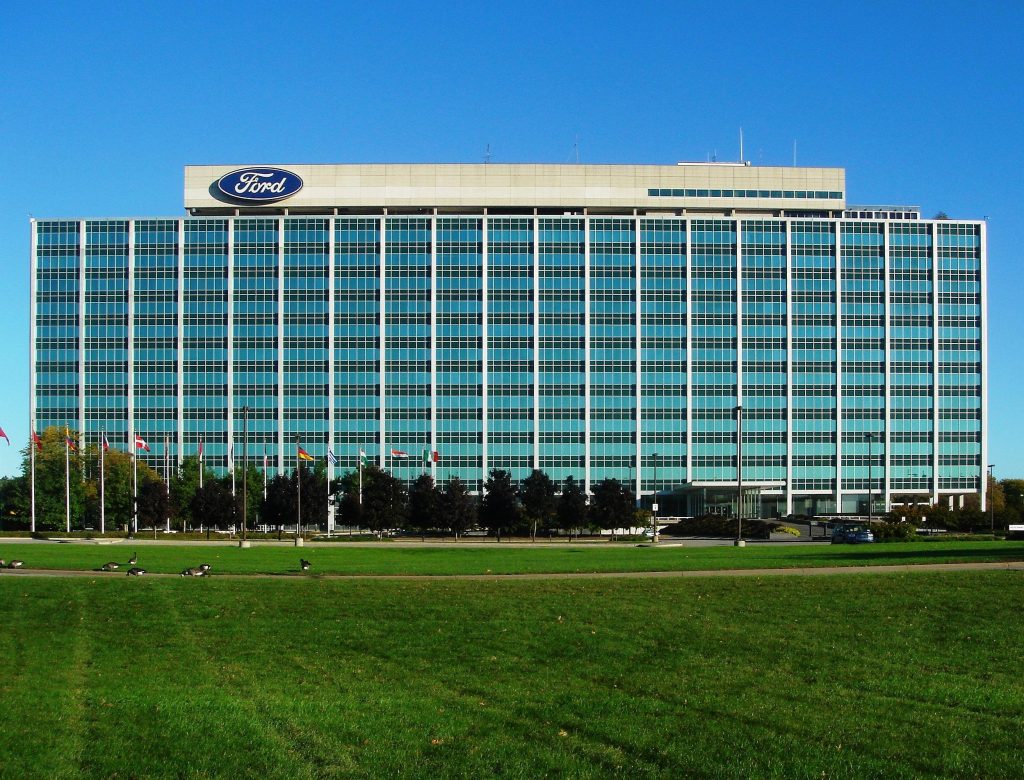 In the week ended on December 10th the shares of the global automotive company added 0.24% to their market value compared to a week ago, which marked a third consecutive period of gains.

However, due to yesterdays drop, the stock has pared its advance to 0.48% so far during the current month, following a 2.04% surge in November. The latter has been a third consecutive month of gains.

Changan Ford Automobile (CAF) reportedly sold more than 84 000 vehicles in November, or 12% fewer compared to the same period a year ago, while sales for Jiangling Motor Corporation (JMC) were estimated at more than 26 000 vehicles during the month, or almost unchanged from a year earlier.

Sales for Lincoln grew 70% year-on-year to exceed 6 000 units in November, with its Continental model selling almost 1 400 vehicles during the month.

“Lincoln continued its strong sales performance in November, reaching a new monthly sales record”, Jason Luo, Ford Chinas Chairman and Chief Executive, was quoted as saying in the press release. “The upcoming launch of the new Navigator early in 2018 will enrich our Lincoln product portfolio even further”, Luo added.

The same media also reported that 18 out of 27 surveyed investment analysts had rated Ford Motor Company’s stock as “Hold”, while 5 – as “Buy”. On the other hand, 2 analysts had recommended selling the stock.