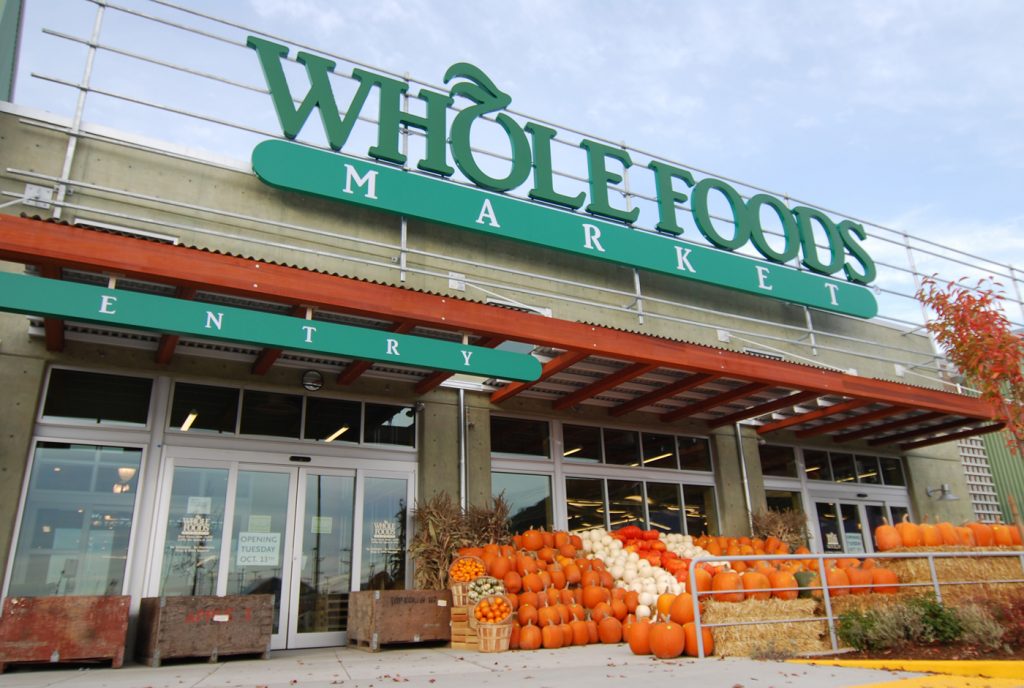 More price cuts on grocery products at Whole Foods Market were revealed by Amazon.com Inc (AMZN) on Wednesday ahead of the Thanksgiving holiday. Amazon Prime members will be able to take advantage of larger discounts on particular items. The new wave of discounts adds to price cuts, which have already been introduced by Whole Foods in August.

In the week ended on November 12th the shares of the e-commerce giant added 1.24% to their market value compared to a week ago, which marked a third consecutive period of gains.

However, due to yesterdays retreat, the stock has pared its advance to 1.94% so far during the current month, following a 14.97% surge in October. The latter has been the best monthly performance since October 2015.

All Whole Foods customers will now be able to buy a pound of organic turkey at a price of $3.49, the grocer said. At the same time, Amazon Prime members will be able to buy this item for $2.99 per pound.

Additionally, price cuts are to be offered on items from national brands such as Applegate Hot Dogs and Chobani Yogurt along with some items from smaller organic brands.

“These are the latest new lower prices in our ongoing integration and innovation with Amazon, and were just getting started”, John Mackey, Whole Foods Chief Executive Officer, said in a statement, cited by Reuters.

With its deep pockets and considerable presence, Amazon is seen by some analysts as a force, which could turn the grocery industry upside down amid a fierce price war.

The same media also reported that 37 out of 47 surveyed investment analysts had rated Amazon.com Inc’s stock as “Buy”, while 5 – as “Hold”.

With the help of the Camarilla calculation method, todays levels of importance for the Amazon stock are presented as follows:

By using the traditional method of calculation, the weekly levels of importance for Amazon.com Inc (AMZN) are presented as follows: