Skip to content
Home  »  Stock News   »   General Motors shares gain for a second session in a row on Friday, hundreds of lawsuits related to faulty ignition switch to be settled 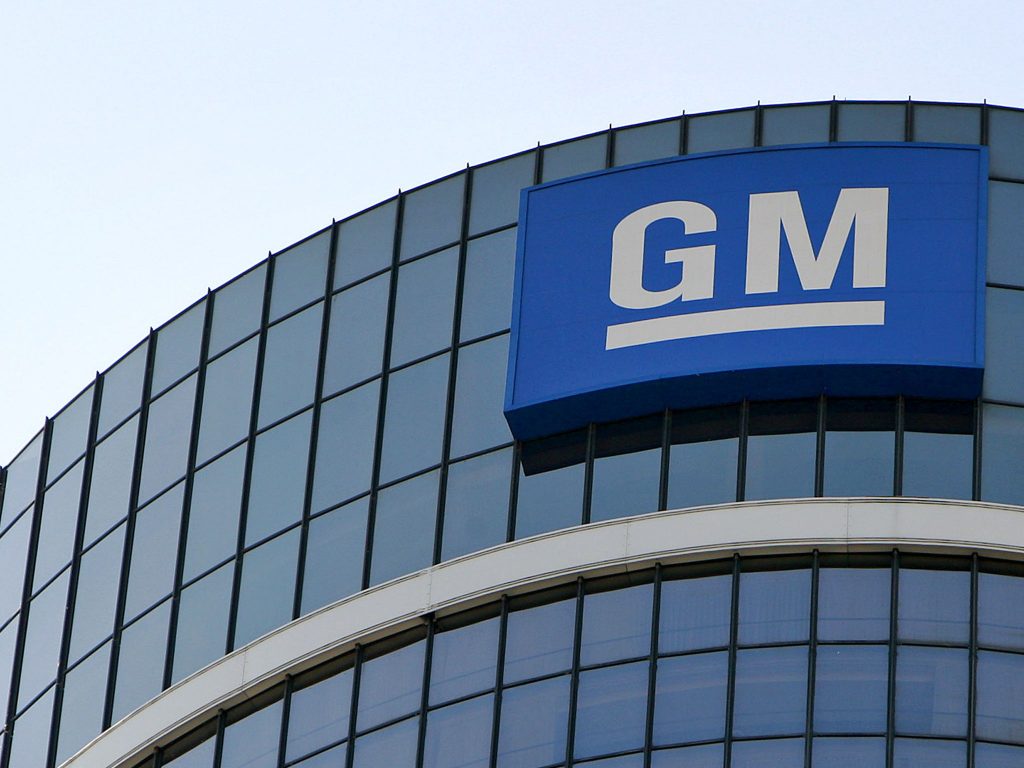 According to a June 23rd court filing, General Motors Company (GM) has agreed to settle lawsuits by 203 plaintiffs in relation with problematic ignition switches in some of the companys models. Due to such an issue, vehicles engines could stall, while airbags may not be deployed in case of a collision.

General Motors shares closed higher for a second consecutive trading session on Friday. The stock inched up 0.03% ($0.01) to $34.20, with the intraday high and the intraday low being at $34.27 and $33.96 respectively. In the week ended on June 25th the shares of the largest vehicle manufacturer in the United States lost 0.26% of their market value compared to a week ago, which marked a third consecutive period of decline. However, the stock has extended its advance to 0.80% so far during the current month, following a 2.05% drop in May. The latter has been a third consecutive month of share price decline. For the entire past year, General Motors shares added 2.44%.

General Motors lawyers were reportedly cooperating with the plaintiffs lawyers, so that the documentation required is completed by the end of July. As reported by Reuters, the terms of the settlement “will take some time” to fulfill.

As a result of the defect, 275 injuries and 124 deaths have allegedly been caused, while in February 2014 GM embarked on a recall of some of its vehicles.

The company has incurred penalties and settlements of almost $2.5 billion in relation with the issue.

The same media also reported that 14 out of 25 surveyed investment analysts had rated General Motors’ stock as “Hold”, while 9 – as “Buy”. On the other hand, 1 analyst had recommended selling the stock.