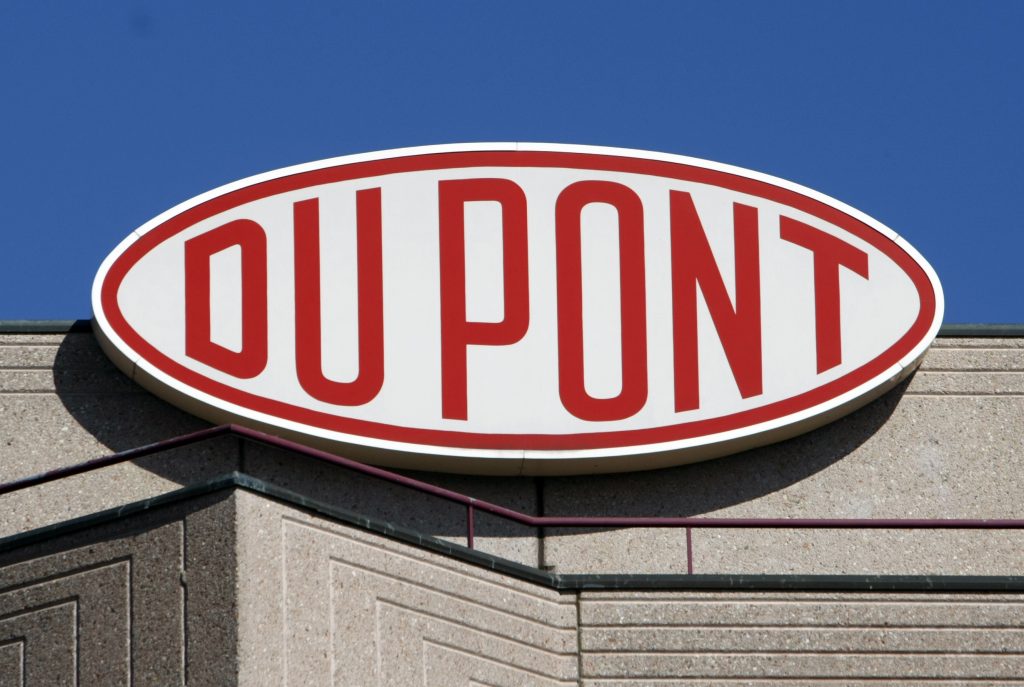 According to a February 13th statement, DuPont (DD) and Chemours Co have agreed to pay $671 million in cash in order to settle a number of lawsuits, related to a leak of toxic chemical used in the production of Teflon. The liability was $300 million below what Wall Street analysts had expected, Alexander Laurence, an analyst at Jefferies, noted.

3 550 personal injury claims were reported to have been settled by the two entities. All of these claims involved a leak of perfluorooctanoic acid or C-8 from DuPonts Parkersburg plant, which allegedly contaminated water supplies in the area and was also cited as the cause of six diseases, including kidney cancer.

Both companies denied being involved in any harmful activities. In a response, DuPont said that it had discontinued the use of C-8 at its Parkersburg plant at least a decade ago.

A class action lawsuit was filed against DuPont by residents back in 2001, with claims being related to perfluorooctanoic acid exposure. A panel of scientists was called together by the company, which had to discover if C-8 might have been the cause of any diseases. The official conclusion exposed a probable link with six illnesses – thyroid disease, kidney and testicular cancer, pregnancy-induced hypertension, ulcerative colitis and high cholesterol. DuPont agreed not to challenge if C-8 use can lead to such diseases.

With the help of the Camarilla calculation method, today’s levels of importance for the DuPont stock are presented as follows:

By using the traditional method of calculation, the weekly levels of importance for E I du Pont de Nemours & Co (DD) are presented as follows: