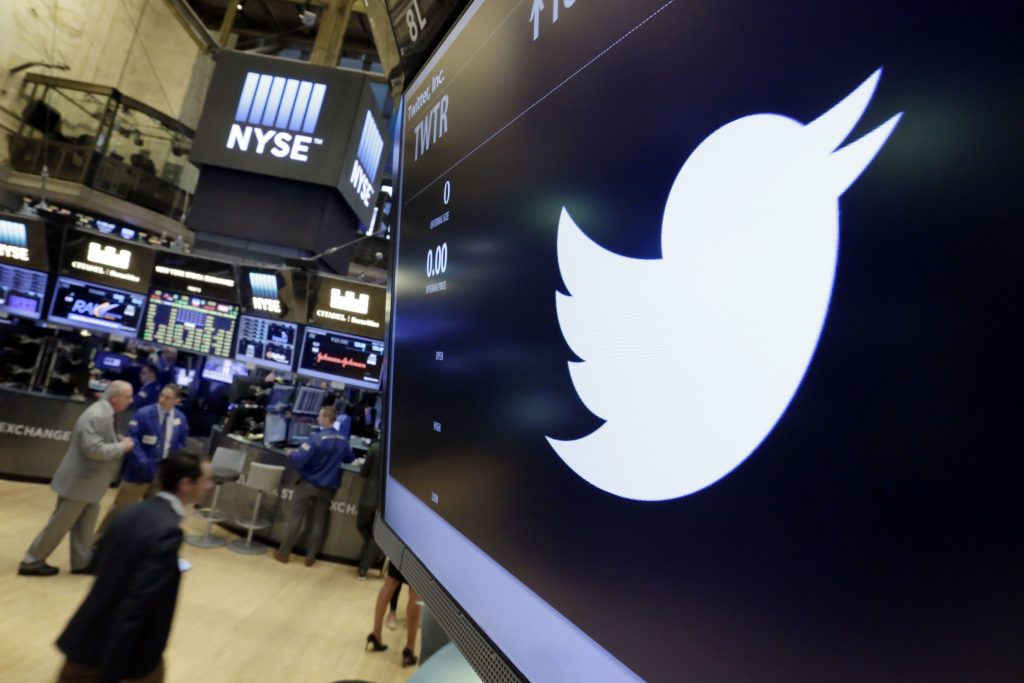 Investors holding short positions in Twitters stock seemed to have been closing their trades so far during the current month, with the share price rebounding after a nearly 30% drop during the past year.

Twitter shares registered their largest daily surge since January 4th during Mondays session. The stock went up 2.23% ($0.37) to $16.94, after touching a daily high at $17.10, or a level not seen since January 19th ($17.15). In the week ended on January 29th the shares of the social network lost 0.06% of their market value compared to a week ago, which marked a second consecutive period of decline. However, the stock has extended its advance to 3.93% so far during the current month, following an 11.84% slump in December. For the entire 2016, Wal-Mart shares plummeted 29.56%.

According to Ihor Dusaniwsky, the managing director of research at financial analytics company S3, short selling of Twitters stock has decreased by almost 20% so far this year to $733 million. Investors, who went short on Twitter and closed their trades in recent weeks, suffered net losses of approximately $11.5 million. On the other hand, short selling of the social networks stock generated a net profit of $160 million in 2016.

There was a cannonade of bets last year that Twitter would be acquired, but however, negotiations with potential suitors went awry.

Twitter Inc is expected to report on quarterly performance on February 9th.