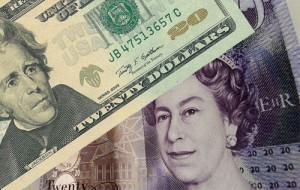 Activity in the United Kingdom’s sector of services probably expanded at a slightly slower pace in October, with the corresponding PMI projected to come in at 58.5 from 58.7 in September. If confirmed, this would be the 22nd straight monthly expansion.

The index is based on a survey, encompassing managers of companies that operate in sectors such as transportation, communications, IT, financial intermediation, tourism. They are asked about their estimate regarding current business conditions (new orders, output, employment, demand in the future). Values above the key level of 50.0 signify that activity in the sector has expanded. A larger-than-projected fall in the index value would certainly lower the appeal of the pound. The Chartered Institute of Purchasing and Supply (CIPS) is to announce the official reading at 9:30 GMT.

The first slew of US employment data is due on Wednesday at 13:15 GMT. Automatic Data Processing is expected to report that US employers in the non-farm private sector added 220 000 jobs in October, compared to 213 000 in September. If confirmed, this would be the highest payroll gain since June.

The employment report by Automatic Data Processing Inc. (ADP) is based on data that encompasses 400 000 – 500 000 companies, employing over 24 million people and operating in the 19 major sectors of the economy.

Published two days ahead of the government’s employment statistics, this report is used by traders as a reliable predictor of the official non-farm payrolls data. Creation of jobs is considered of utmost importance for consumer spending, while the latter is a major driving force behind economic growth. In case expectations were exceeded, this would bolster demand for the dollar.

Later in the day, Markit Economics is expected to report a slowing growth in the US services sector in October, with the respective Services PMI projected to confirm a preliminary reading of 57.3, compared to 58.9 a month earlier. The report is due at 14:45 GMT.

The Institute for Supply Management is also anticipated to report a slowdown in the sector, with its ISM Non-Manufacturing PMI likely to register at 58.0, down from 58.6 the previous month. ISM’s figures will be released 15 minutes later. 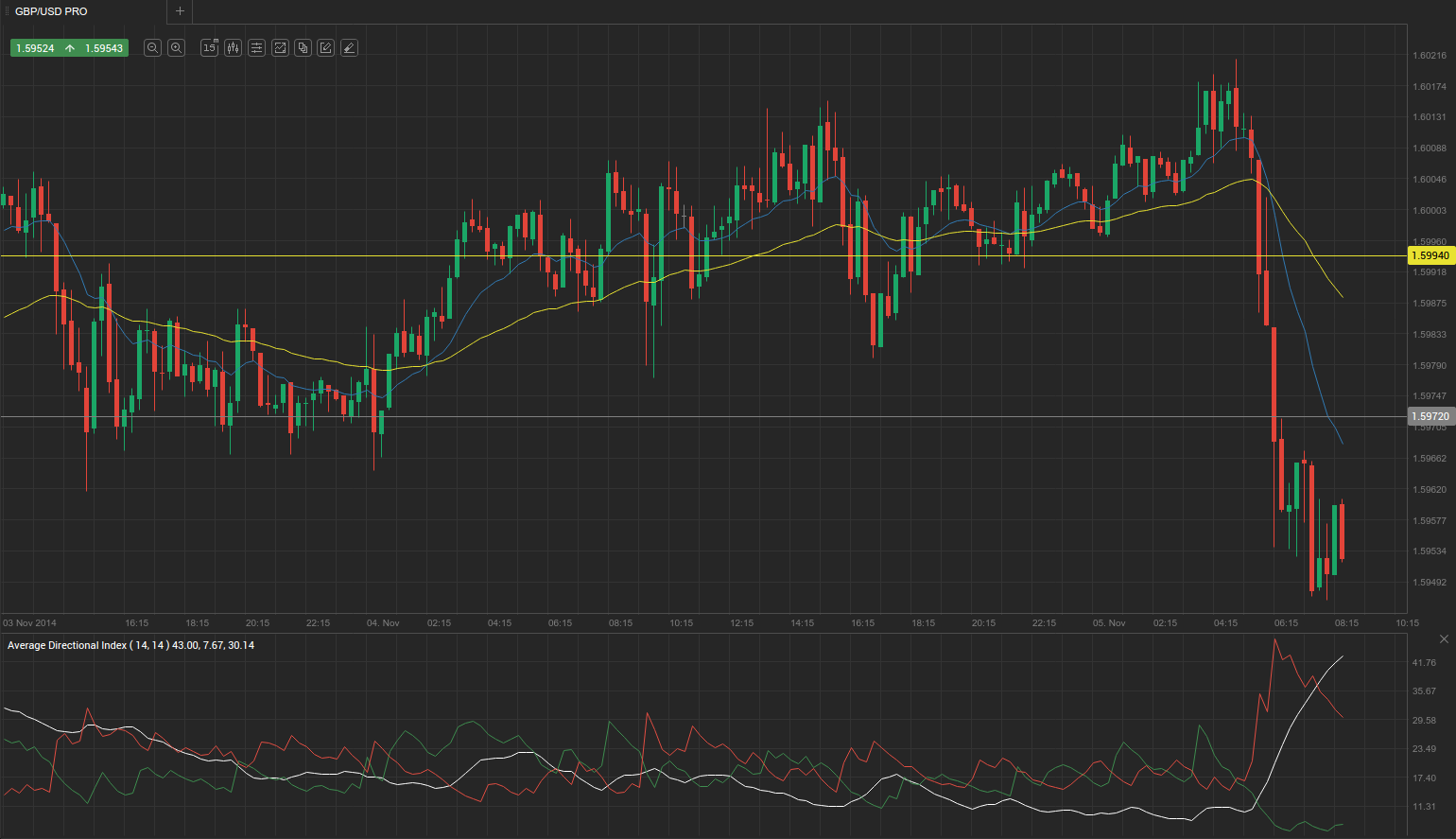 According to Binary Tribune’s daily analysis, the central pivot point for the pair is at 1.5994. In case GBP/USD manages to breach the first resistance level at 1.6026, it may continue up to test 1.6048. In case the second key resistance is broken, the pair could attempt to advance to 1.6080.

If GBP/USD manages to breach the first key support at 1.5972, it may continue to slide and test 1.5940. With this second key support broken, movement to the downside could continue to 1.5918.