At 12:30 GMT, the Federal Reserve Bank of Chicago will publish its Chicago Fed National Activity Index (CFNAI) for June. In May, the index came in at 0.21.

The Chicago Fed National Activity Index is a gauge of overall economic activity and related inflationary pressure and is estimated each month. The CFNAI is released at 12:30 GMT on scheduled days, normally toward the end of each calendar month.

A value above the key level of zero indicates that the US economy is expanding at its historical trend rate of growth, while positive values are indicative of above-average growth. At the same time, negative values indicate below-average growth. 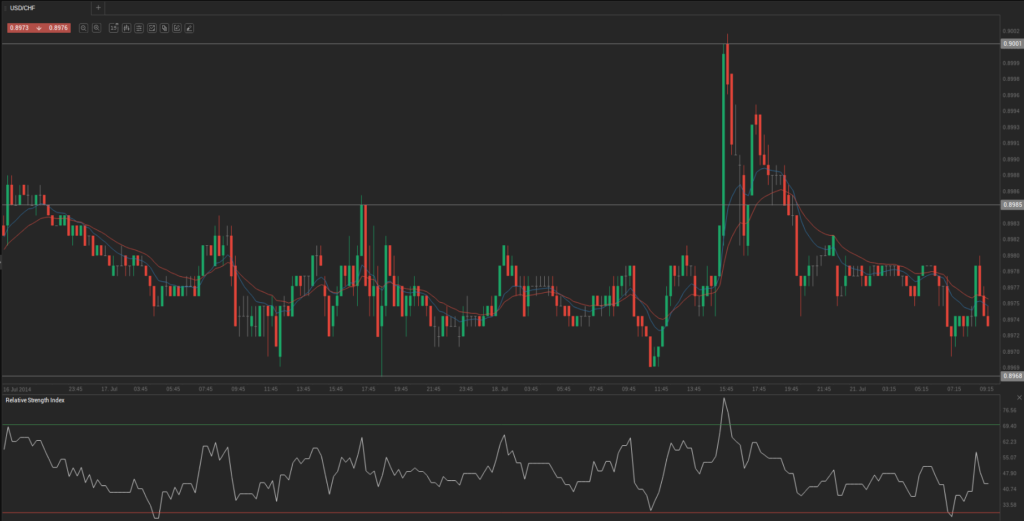 According to Binary Tribune’s daily analysis, the central pivot point for the pair is at 0.8985. In case USD/CHF manages to breach the first resistance level at 0.9001, it will probably continue up to test 0.9019. In case the second key resistance is broken, the pair will probably attempt to advance to 0.9035.