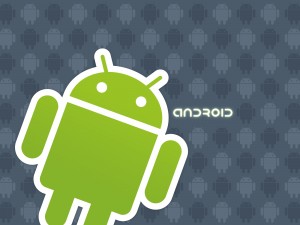 Google Inc. announced that it is planning to release tools that will provide software developers with the opportunity to make wearable-computing devices software. The company is said to be trying to bring back the success it had when releasing the Android mobile-operating system for smartphones and by this dominate a new generation of wearable technology.

This step will enable Google to draw the attention of developers and make users more familiar with the “ecosystem” powered by its Android operating platform. According to analysts, Google Inc. has headed towards new devices and is seeking different ways to attract more users for its services and increase their advertising income.

Sundar Pichai, who is the Senior Vice President of the company and is responsible for Android, revealed at the South by Southwest Interactive Conference that the tools in question are expected to be available on the market in the weeks that are yet to come. The new toolkit was also said by Mr. Pichai to be appropriate for developers who create smart watches, fitness trackers and even “smart jackets” operating under Android.

As reported by the Financial Times, Senior Vice President Sundar Pichai said that this step will take care of Googles vision for wearable devices “at a platform level”. He also said: “When we say wearables we are thinking about it much more broadly.” Mr. Pichai explained that the company bets on its Android software platform to assist developers in creating many different wearable devices. He denied the rumour that Googles software would be used in smart jacket with sensors.

After the acquisition of Wimm Labs in 2013, Google Inc. has been working on a new wearable device, which is expected to be revealed soon. The company was reported to be investing a lot of efforts and money into a new smart watch, which is considered to be manufactured by LG Electronics.