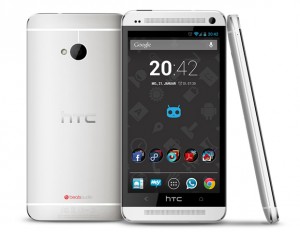 Today, HTC posted Q2 profits which were significantly lower than expected from analyst as company experienced some manufacturing delays in Q1. Recently, smartphone markets have shown indications of slowing sales and competitors as Apple and Samsung have been struggling to comply with the bullish market.

Taiwanese smartphone maker, which has seen its stock lose 80% in the past two years, released the HTC One into the U.S. in April. Unfortunately, same month Samsung Electronics Co. put its flagship Galaxy S4 on sale. HTC is still lagging after smartphone giants comparing to advertising efforts and distribution networks.

HTC has lost the early momentum of presenting to public its HTC One in February prior to Samsung’s Galaxy S4 as a shortage of camera components forced it to delay shipments. A stripped less powerful version of the flagship phone will be released next months according to information cited by Bloomberg.