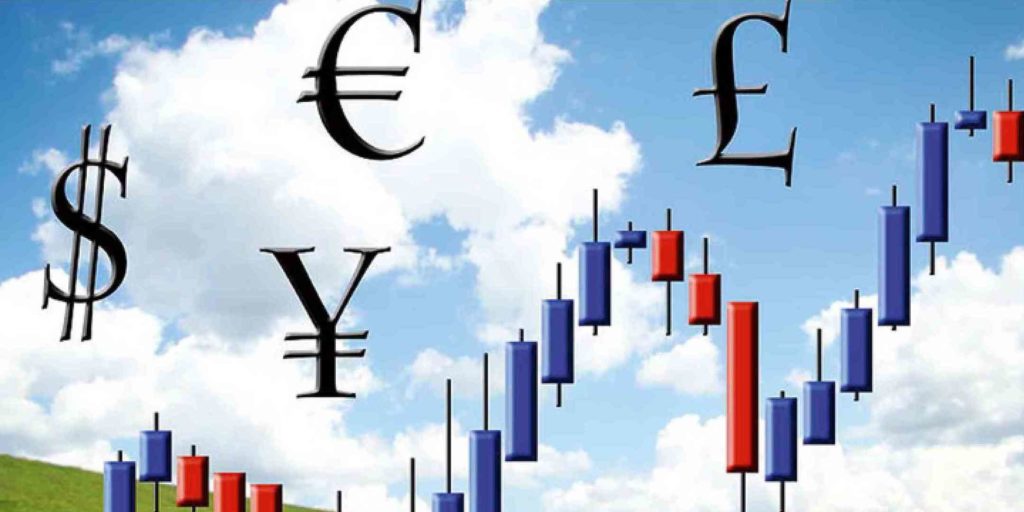 Here we explain the benefits of Forex trading with technical analysis, the most important concepts and methods of trading through technical analysis: what is trend, support and resistance, breakouts, channels, indicators, patterns.

1.Introduction to Technical Analysis
Technical analysis is a method of evaluating securities by analyzing the statistics generated by market activity, such as past prices and volume.
2.Forex Trend Explained
As we said earlier, technical analysis is based on several assumptions and one of them is, that global markets do trend.
3.Support and Resistance
Support and resistance levels are one of the most important factors in trading, closely followed by both technical and fundamental analysts.
4.Pivot Points
Pivot Point Technique is a method of determining most likely support and resistance levels. It is very commonly used by day traders, so that they are able to form potential price ranges for the day.
5.Breakouts
In trading a breakout occurs most often, when a price breaks above a prior level or zone of resistance and heads higher or a prior level or zone of support and heads lower.
6.Throwbacks and Pullbacks
Throwbacks, and their opposite, pullbacks, are two of novice traders’ most hated patterns due to the panic and early exits they cause.
7.Channels
Channels are a concept in technical analysis used successfully by a large number of traders.
8.Retracements
A retracement represents a temporary reversal in the direction of prices, which goes against the major trend.
9.Introduction to Moving Averages
Moving averages are among the most popular and widely used indicators. They represent a method of smoothing price data and removing noise to reveal and measure a trend
10.Simple Moving Average
A SMA is usually constructed by adding a set of data and then dividing it by the number of observations during the period, which is being examined.
11.Exponentially Smoothed Moving Average
EMA gives different weights depending on the recentness of data. Most recent data is given greater relevance (greater weight), while earliest data is given less weight.
12.Moving Average Crossover
A moving average crossover occurs when a short-term average crosses through a long-term average as shown in the graph below (20-day yellow line crosses the 80-day red line).
13.Moving Average Convergence Divergence
Moving average convergence divergence (MACD) is among the technical indicators with a huge popularity when it comes to trading.
14.Average Directional Movement Index
The Average Directional Movement Index, or also known as ADX, is a trending indicator developed by J. Welles Wilder and is used to determine a trend’s strength.
15.Parabolic SAR
The Parabolic Stop and Reverse (SAR) is a trend following indicator, which is used to effectively identify price reversals.
16.Rate of Change
The Rate of Change (ROC) is a momentum oscillator, which measures the amount a price of a tradable instrument has changed during a specific number of past periods.
17.Stochastic Oscillator
Stochastic Oscillator is a technical momentum indicator that compares a security’s closing price to its price range over a given time period.
18.Relative Strength Index
The Relative Strength Index is useful for generating signals to time entry and exit points by determining when a trend might be coming to an end or a new trend may be forming.
19.Commodity Channel Index
The Commodity Channel Index (CCI) has been developed by Donald Lambert, who described it in the October 1980 issue of Commodities magazine
20.Market Facilitation Index
The Market Facilitation Index (MFI), created by Dr. Bill Williams, is a volatility indicator which aims to determine the willingness of the market to move the price.
21.Bollinger Bands
Bollinger Bands consist of three bands – an upper, middle and lower band – that are used to spot extreme short-term prices in a security.
22.Standard Deviation Indicator
Standard deviation is an indicator that measures the size of recent price moves of an asset in order to predict how volatile the price may be in the future.
23.Average True Rate
The Average True Range is a volatility indicator measuring how much the price of an asset has moved over a certain number of periods, in other words how volatile the asset is.
24. Doji Candlesticks
Patterns consisting of only one candlestick have three variations, as each one can be bearish and bullish.
25.Patterns Including Two Candlesticks
Here we will be covering the following double candlestick patters – Engulfing, Dark Cloud Cover and Piercing Line, Tweezers and Harami.
26.Double Top and Double Bottom formations
The Double Top formation, also known as a ”M-shape” pattern, is bearish in nature. It usually forms after prices have been in an uptrend, thus, providing traders with the opportunity to sell.
27.Head and Shoulders Pattern
The Head and Shoulders pattern forms after an uptrend, and if confirmed, marks a trend reversal
28.Symmetrical, Ascending and Descending Triangles
These formations may occur due to a lower bound with an upward slope or due to an upward bound with a downward slope.
29.Wedges Pattern
There are two varieties of the wedge pattern – the Rising Wedge and the Falling Wedge. As you can guess, they are opposite to each other, so we will mainly turn our attention to the Rising Wedge.
30.Rectangles Pattern
A rectangle is usually formed, when price action tends to move between two horizontal lines, with the upper line serving as a resistance, while the lower line serving as a support.
31.Flags and Pennants
These are short-term continuation patterns, which can be observed frequently.