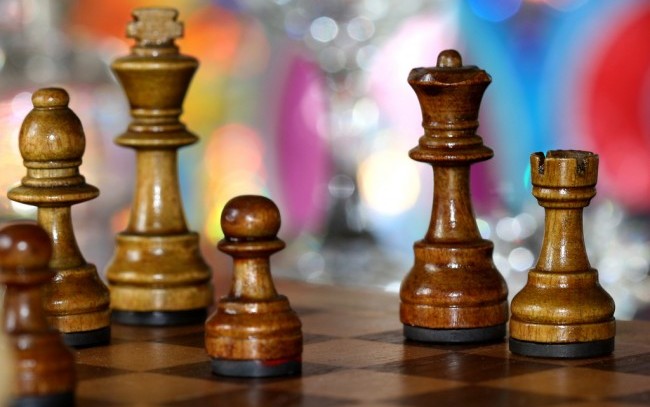 In simple terms and from a trader’s perspective, price action refers to any change in prices, that is viewed on any type of price chart and on any time frame. The idea of price action trading concerns the analysis of basic price movement as a method for financial investment.

1. Overview of Price Action
In simple terms and from a trader’s perspective, price action refers to any change in prices, that is viewed on any type of price chart and on any time frame.
2. Advantages of Price Action Trading
First of all, price action is about simplicity. In order to make a decision to enter the market, a trader does not need to crowd his/her price chart with tons of technical indicators.
3. Trend Continuation and Reversal Signals
A signal bar is deemed as such in retrospect, after it has closed and we’ve entered a position. As soon as your order is executed, the preceding (setup) candle becomes a signal candle.
4. Breakout Tests and Reversals
Every single bar has the potential to signal either a trend or a trading range. In case a trend begins to develop, a small or a large trend bar appears on the price chart, followed by other bars, which appear to be trending, while the market gradually distances from the trading range.
5. Doji Bars
or a candle to be classified as a doji it should meet one requirement – it has to lack a body or its body should be very small, close to nonexistent.
6. Bar Chart Signaling Reversal
Reversal bars with small bodies and long wicks are usually evaluated in relation with the previous price action.
7. Two Bars Reversals
Double-candle reversals are very important since they are one of the most common reversal setups and basically represent a scenario when the market made a strong move in one direction and right after that another strong move, but in the opposite direction.
8. Outside Bars
Outside bars are a relatively complicated formation to trade. This is a bar whose high is above the high of the previous bar, while its low is beneath the low of the previous bar. It basically engulfs the previous bar.
9. Secondary Entries In the Market
A trader, looking to make a secondary entry, is one who enters at a later time, who strives to minimize his/her risk exposure and who usually pays a little bit more for the additional information he/she obtained.
10. Missing Entries
There will be many occasions when a trader will either hesitate to enter the market at a certain time or will just sit at his computer and join the market well after a strong trend has formed, thus, missing out a large part of its duration.
11. Basics of Trends and Trend Lines
As we’ve already said in previous articles, there are two states a market can be in – it is either trending, or trading sideways.
12. Trend Lines in Price Action
As we’ve mentioned in the previous article “Basics of Trends and Trend Lines”, trend lines are means used to better visualize the trending market movement.
13. Support and Resistance Levels in Weak Trends
As we’ve mentioned in the previous article “Basics of Trends and Trend Lines”, trend lines are means used to better visualize the trending market movement.
14. Common Mistakes in Trend Trading
What is most important however is to not try to fade strong trends, as only a small number of people can successfully do that and the average trader must accept the fact that he is not one of those.
15. Price Action Trading Channels. The Vacuum Effect
Within a channel prices oscillate between the upper and the lower area of this channel due to the so called vacuum effect. Let us imagine a bull channel.
16. Breakouts from a Channel
In a bull channel, both buyers and sellers demonstrate activity, but buyers seem to be more tenacious, so this explains why the channel has a slope upwards.
17. Trading Within a Channel in Price Action Terms
In case a trader spots the beginning of a channel, he/she will usually enter into positions in the direction of the trend.
18. Micro Channels in Price Action Trading
What is specific about these micro channels is, that unlike traditional channels, they have no pullbacks, or, in rare cases, pullbacks are tiny.