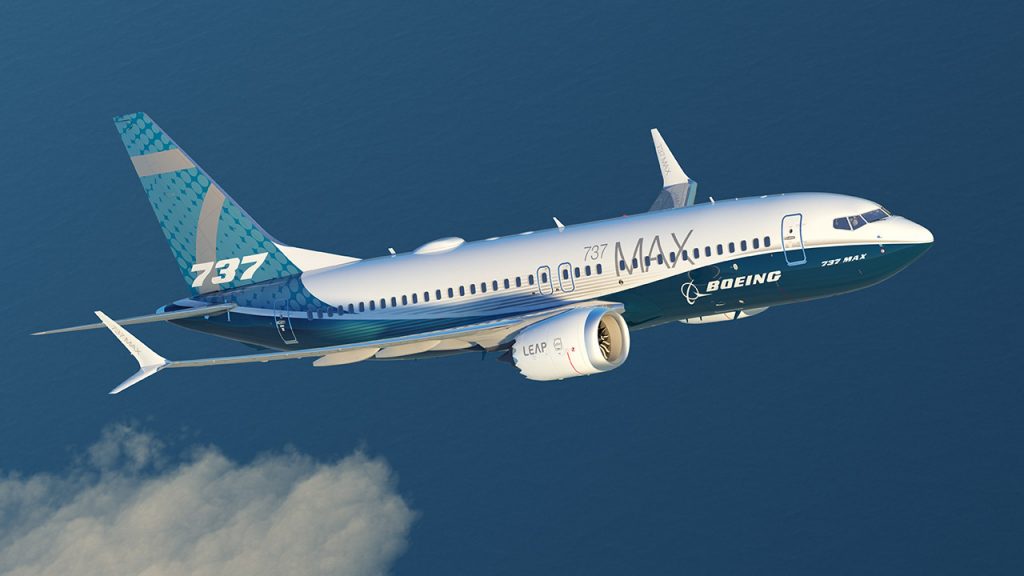 The US Federal Aviation Administration (FAA) said it still had several issues to resolve before a certification test flight on the Boeing 737 MAX could be conducted. The regulator, however, abstained from specifying when the jet’s flight ban would be lifted.

“We are following a very diligent process and it is important that we stay focused on the process and not on the timeline,” FAA Administrator Steve Dickson said at the Singapore Airshow, cited by Reuters.

“Having said that we are approaching a milestone: the certification flight is the next major milestone and once that is completed I think we will have a good bit more clarity on where the process goes forward from there,” Dickson added.

The FAA’s certification flight “is not scheduled yet because we still have a few issues to resolve, but we continue to narrow the issues. We are waiting for proposals from Boeing on a few items,” Dickson said.