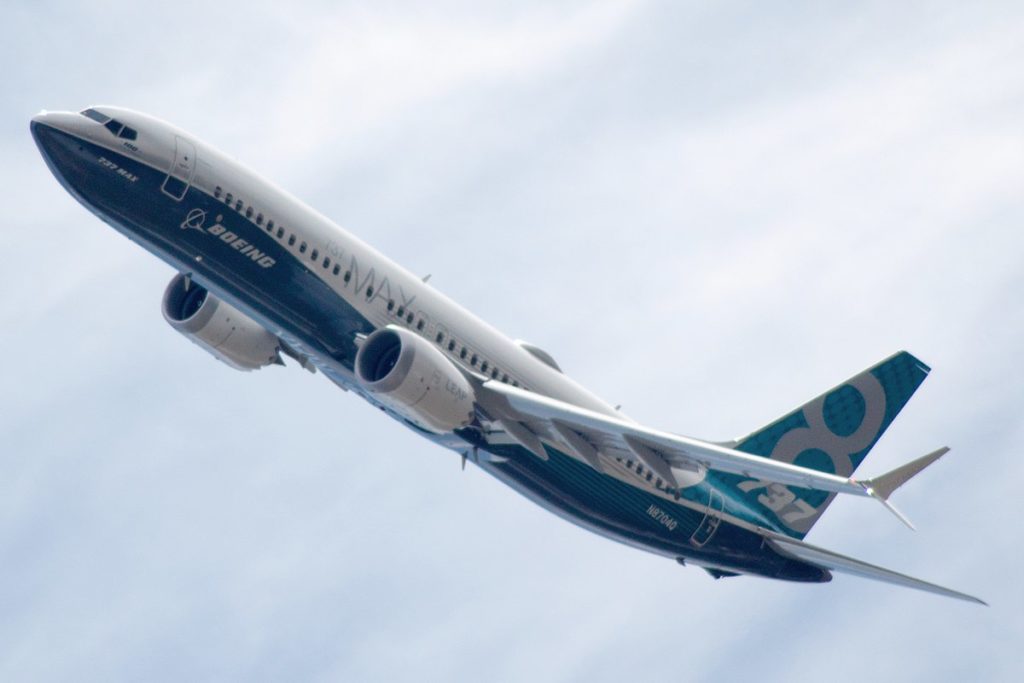 According to an announcement by the Federal Aviation Administration (FAA) last week, it intends to impose a fine of $5.4 million on Boeing Co (BA), as the plane maker did not manage to prevent installing defective parts on 737 MAX aircraft.

The FAA said that the US plane manufacturer “failed to adequately oversee its suppliers to ensure they complied with the company’s quality assurance system, … Boeing knowingly submitted aircraft for final FAA airworthiness certification after determining that the parts could not be used due to a failed strength test.”

The regulator said in June that improperly manufactured parts might have been installed on nearly 300 737 NG and 737 MAX jets and these parts would need to be quickly replaced.

The parts in question are tracks on the leading edge of the wings, which guide the movement of slats that provide additional lift during takeoff or landing, the regulator said.

According to the FAA, the plane maker’s failed oversight “resulted in the installation of slat tracks that were weakened by a condition known as hydrogen embrittlement that occurred during cadmium-titanium plating.”

“We will ensure that all inspections and any necessary part replacements are performed on all 737 MAXs before they return to service. We have not been informed of any in-service issues related to the slat tracks themselves,” Boeing Co said in response.

The same media also reported that at least 14 out of 23 surveyed investment analysts had rated Boeing Company’s stock as “Hold”, while 7 – as “Buy”. On the other hand, 1 analyst had recommended selling the stock.